The library at Kennedy Middle School at 2521 Goodwin Ave. in Redwood City received a makeover thanks to a big volunteer effort.

The Redwood City School District shared photos Monday from the completed work accomplished by dozens of volunteers. They were part of Abbvie “Week of Possibilities,” where more than 8,000 employees from the global biopharmaceutical company, which includes an office in Redwood City, volunteer on projects throughout the world.

“The new design consists of a large meeting space that can be used for staff, district meetings, and for classes such as the school’s Robotics elective when they need more space for creation,” according to the Redwood City School District’s Facebook post. “There also is 80 inch high resolution screens for collaboration between student groups and/or teacher groups. They will be able to project their computers to the screens in order to better collaborate. The students will have fiction, nonfiction, and STEAM books to take home in the fall when they return.” 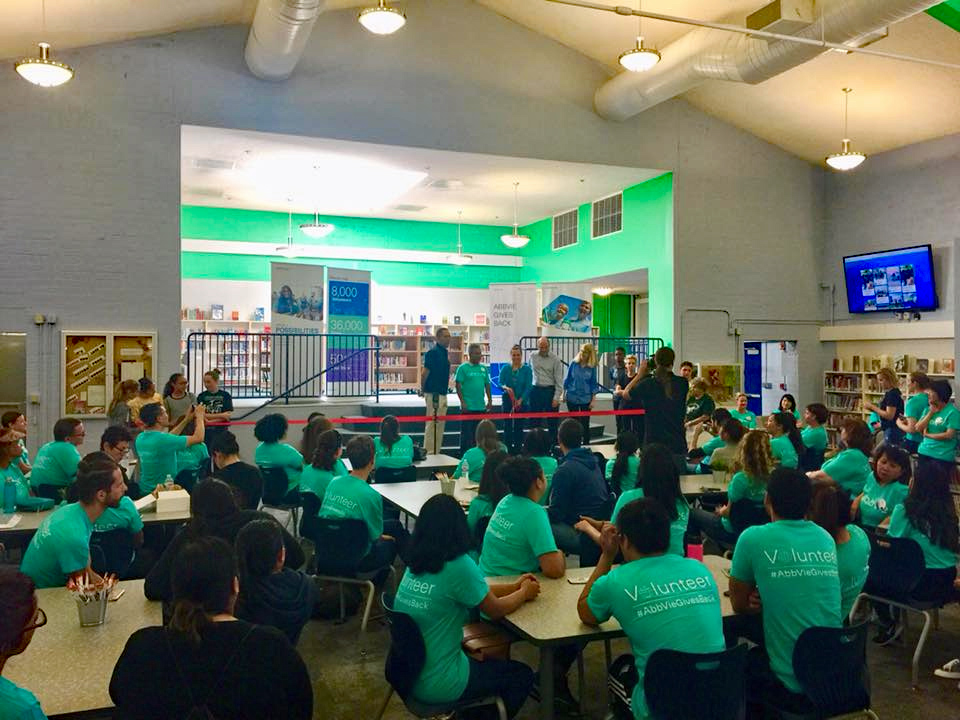 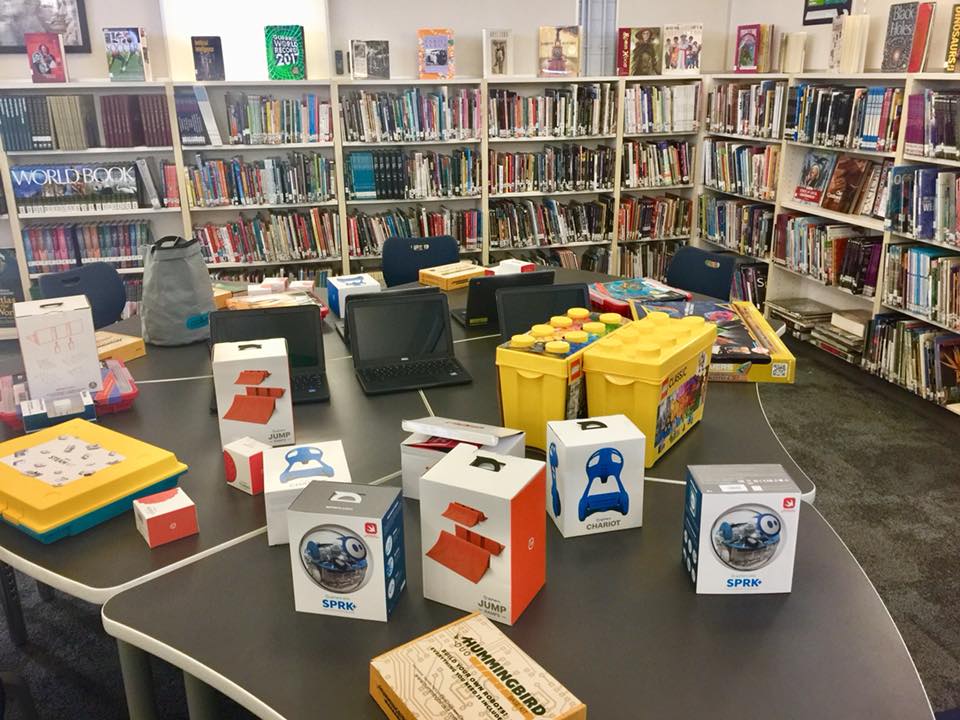 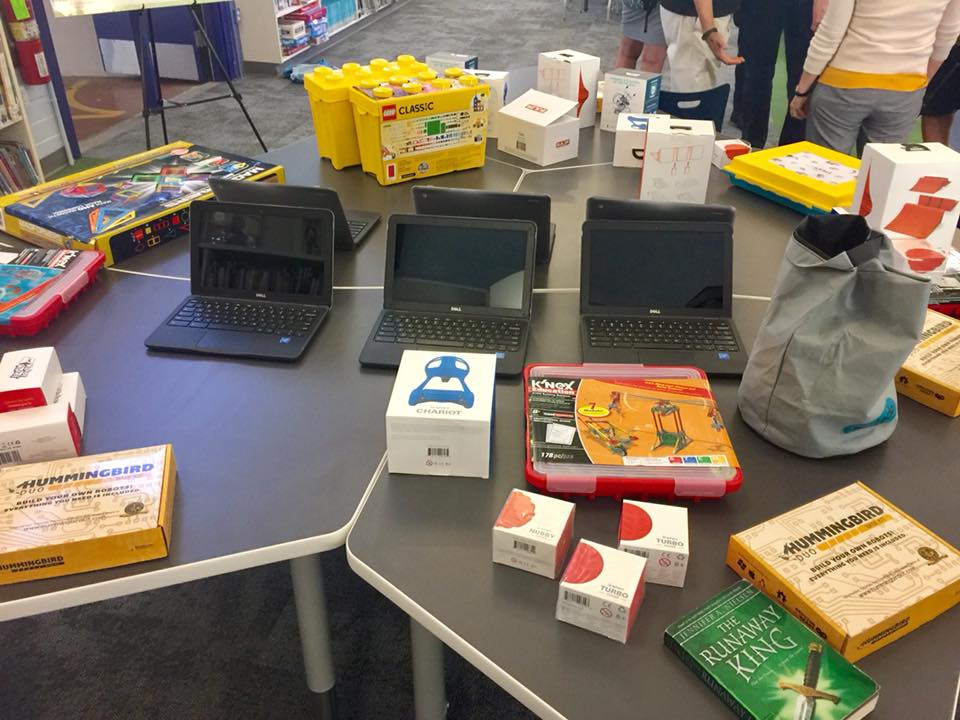