The Redwood City Police Department announced today it has reunited a lost ring with its owner after posting the piece of jewelry on social media on Feb. 20.

“The owner told us that the ring slipped off after she took her hand out of her pocket,” police reported. “When she went to work the next day she told her co-worker that she had lost her ring.”

The co-worker saw the Redwood City Police Department’s Facebook post, and told the ring owner to take a look. “The owner is very grateful to the person who turned the ring into the police department,” police said. “We were very happy to return the ring to the owner today.” 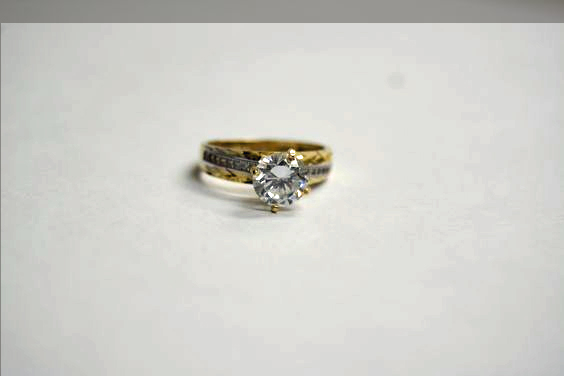