Two people were transported to a hospital following an accident Sunday at the intersection of Main Street and Middlefield Road in Redwood City.

The crash between two vehicles occurred at about 3:40 p.m. and the emergency response lasted just over an hour, according to the report.

The Redwood City Fire Department shared images from the accident’s aftermath. A cause for the crash wasn’t immediately known.

Redwood City police reported that the intersection caused traffic impacts until about 4:30 p.m. 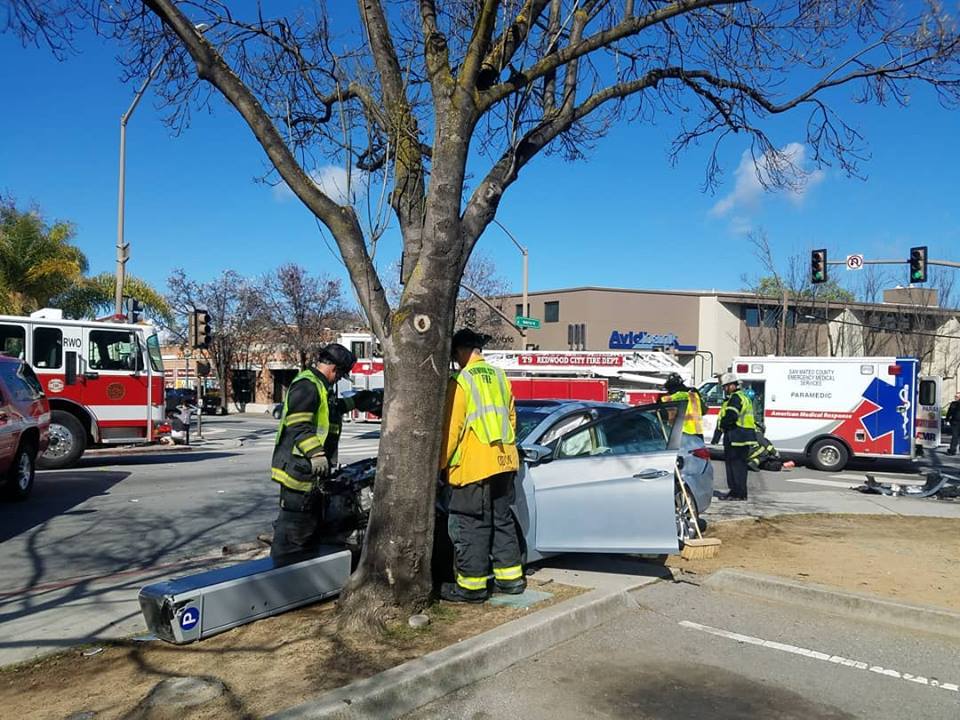 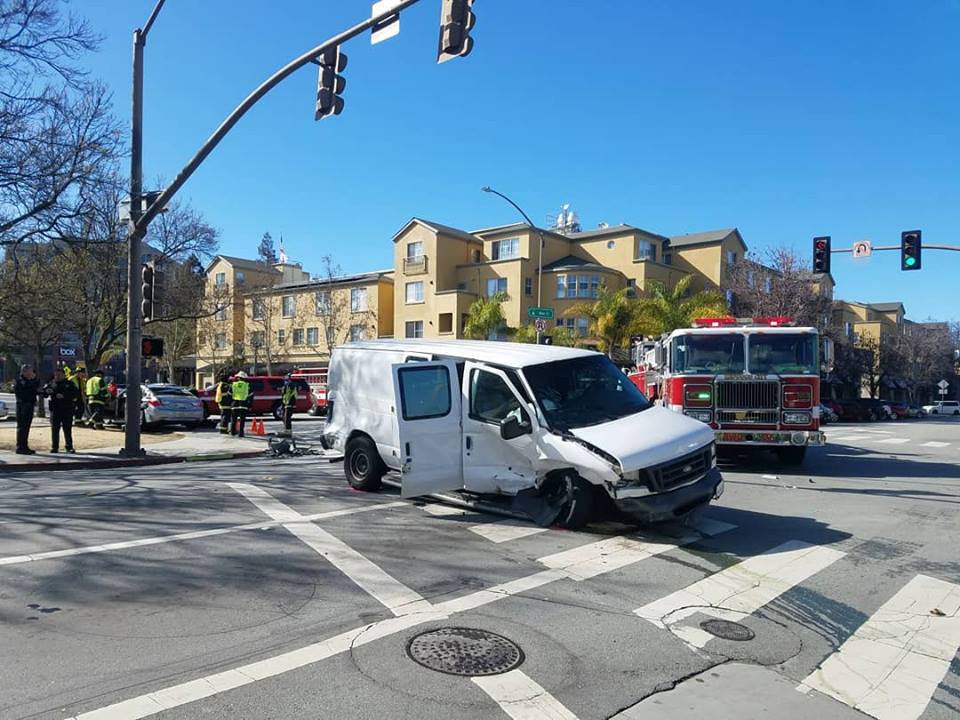