Whether some or all of the Mt. Carmel District in Redwood City should be designated as an historic neighborhood garnered mixed reactions during a well-attended public hearing at Monday’s City Council meeting.

Recently, a number of Mt. Carmel residents have expressed concerns about several new homes proposed in their neighborhood, including their size, style and the city’s existing approval process. In the past decade, the city approved eight demolition permits to properties in Mt. Carmel. Right now, four demolition proposals are in the works, showing that projects to significantly change properties are “picking up steam,” according to city staff.

With the city’s economy enjoying an eighth straight year of growth, some residents fear significant character alterations to Mt. Carmel, which one resident described as “an eclectic mix of Craftsman, Tudors, Spanish revival” and other classic styles. She and other residents are requesting that the city implement design guidelines and study the possibility of designating historic status for the neighborhood, which would restrict certain construction.

Residents opposing such changes don’t want to restrict their flexibility to update or expand upon their homes.

No actions were taken during the council’s study session, but dozens of residents participated in the discussion.

This debate is growing not just in the Mt. Carmel neighborhood, but citywide as Redwood City emerges as a central Silicon Valley hub, prompting a need for more housing. 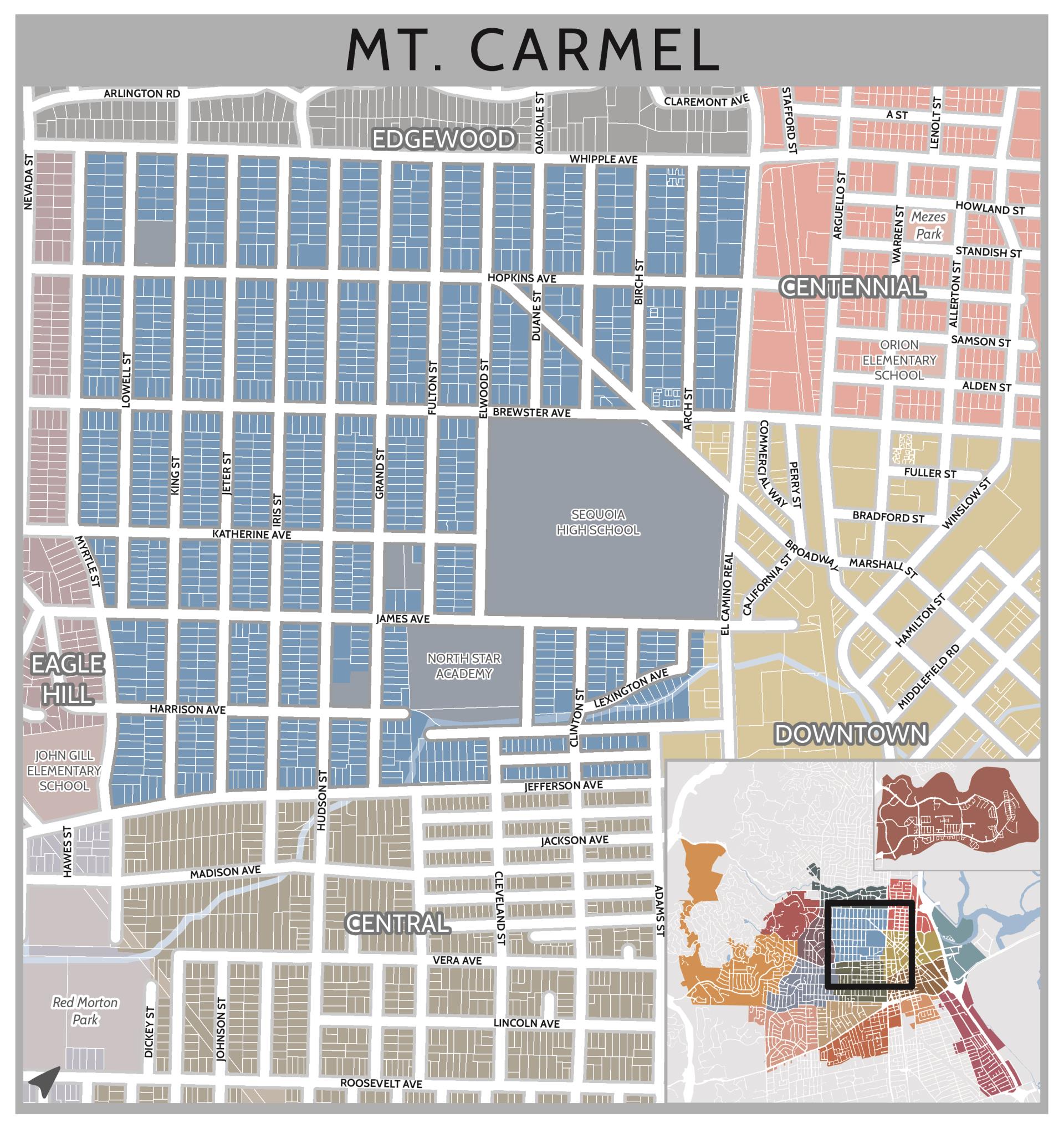