A 30-year-old man with three prior DUI convictions was arrested on Highway 101 south of Woodside Road Monday night on suspicion of being under the influence of drugs and also in possession of 45 grams of cocaine and 12 pounds of packaged marijuana, according to the California Highway Patrol.

At about midnight, CHP officers said they came upon an occupied white 2016 Audi that had been stopped on the right shoulder of northbound U.S. Highway 101.

Officers approached the vehicle to check on the driver and were “welcomed by a strong odor of marijuana” coming from the car, CHP said.

The driver, identified as Hang Kwong Sin, was found under the influence and placed under arrest, CHP said.

A search of the Audi uncovered $10,550 in cash, 45 grams of cocaine packaged in small bindles, 12 pounds of marijuana packaged in clear bags, several bottles of prescription medication and drug paraphernalia.

“It was very fortunate this vehicle did not collide with other vehicles as this contact may have ended up differently,” according to CHP.

Photos of the drugs, money and paraphernalia uncovered during the stop by CHP-Redwood City. 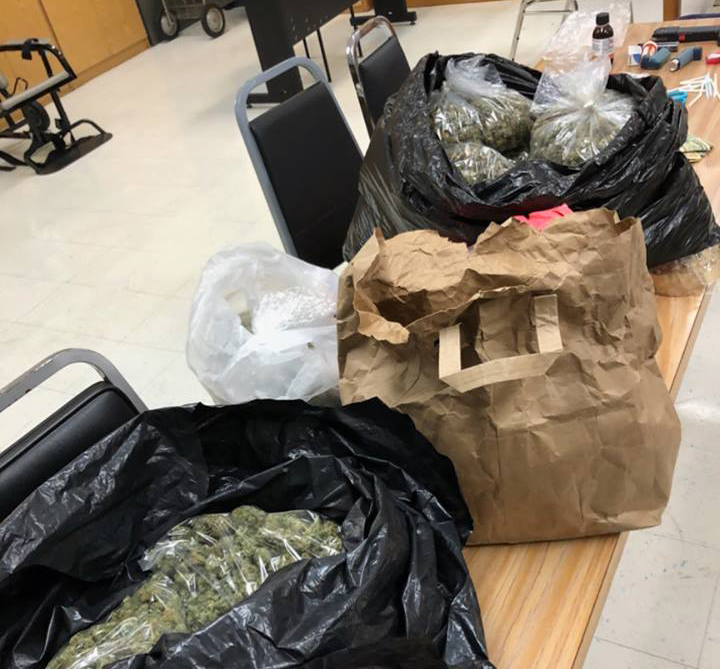 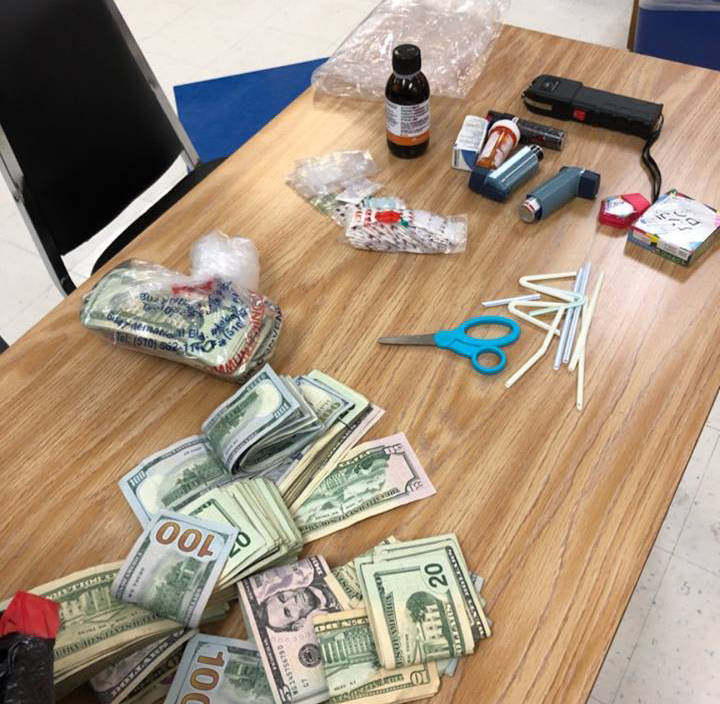