City officials warned community members “may have seen recent smoke in the sky” as a result of the fire at a single family residence at 69 Hilltop Dr.

No injuries to fire crews or civilians were reported as of 9:15 a.m.

Drivers are encouraged to avoid the area and use alternate routes if possible. 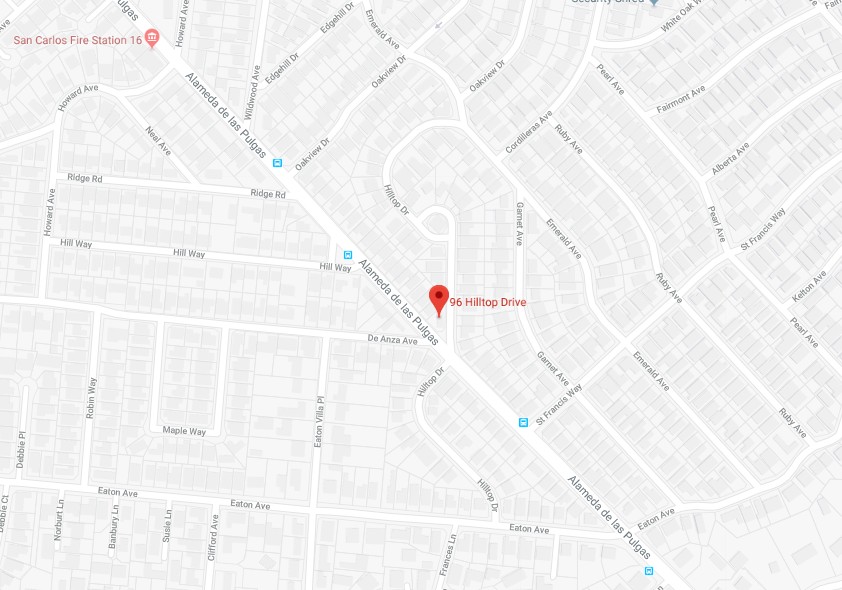 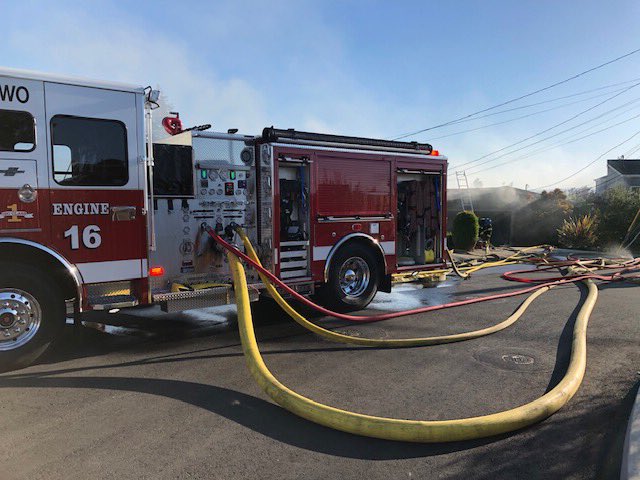