At a seemingly snail’s pace, elections officials continue to receive and count ballots that were provisional or postmarked on or before Election Day. As of today’s release of results, 111,637 ballots have been counted, which accounts for 27.9-percent of registered voters, far fewer than the 191,864 ballots expected by elections officials. In the two days since Election Night, just under 18,000 new votes have been counted, a slow pace likely to cause frustration.

With a significant number of more ballots to count, several important races remain undecided, including the three seats open on Redwood City council. Giselle Hale leads the council race with 4,307 votes, just seven votes ahead of incumbent Diane Howard, 385 votes ahead of Rick Hunter and 406 votes ahead of Diana Reddy. In fifth position currently is Christina Umhofer, who is 473 votes behind third-place Hunter.

The next post-election results release is set for Tuesday, Nov. 13, and the next after that will be Friday, Nov. 16. 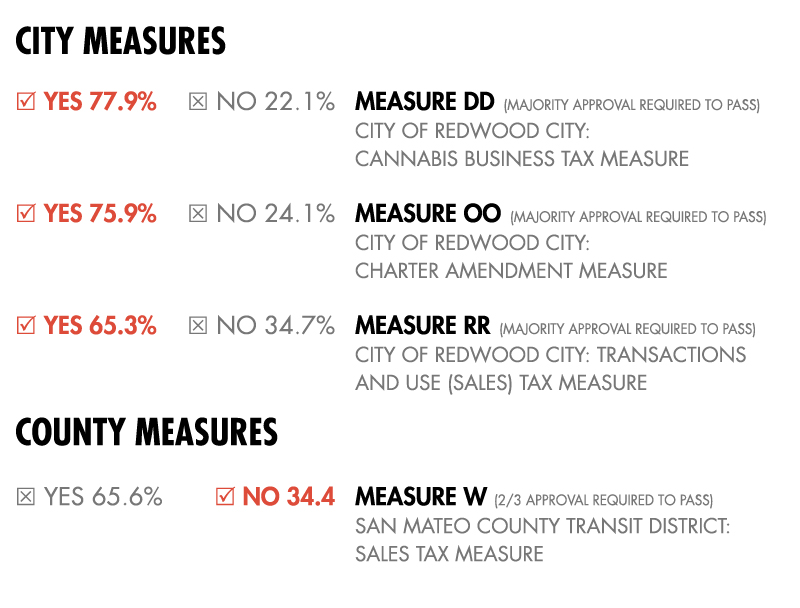 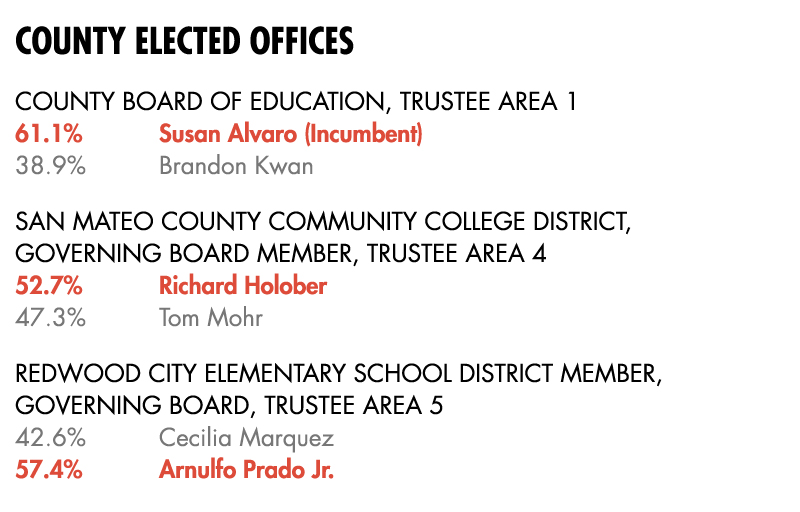 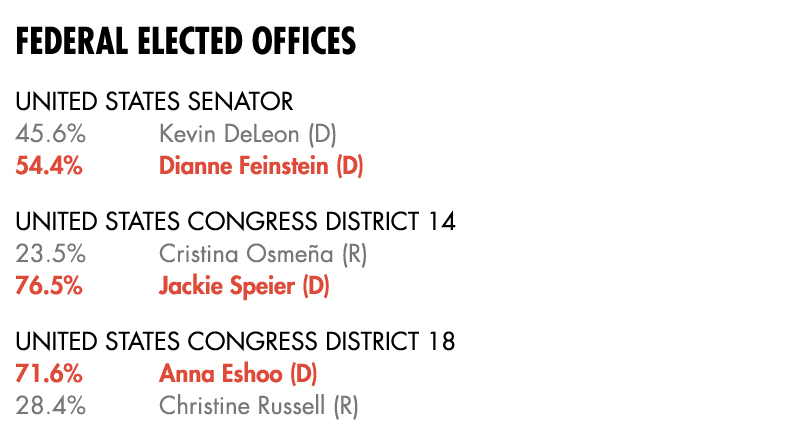 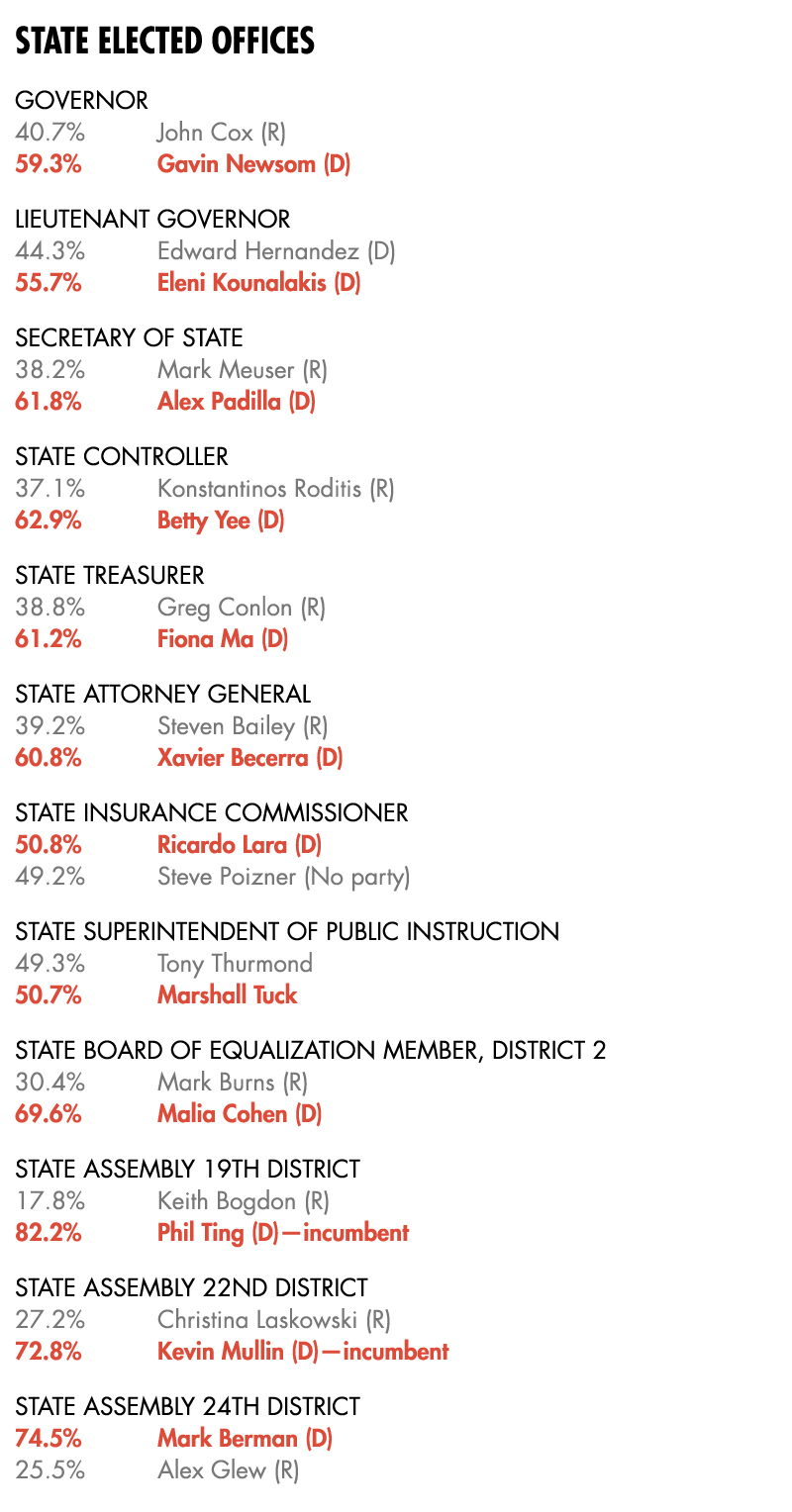