One person was rescued from a structure fire in the 100 block of Pine Street (at Shasta Street) in Redwood City on Tuesday night, fire officials said.

Redwood City firefighters responded to the scene just before 11:30 p.m. The rescued individual was transported to Stanford Hospital for treatment. The severity of the injuries, or cause of the fire, were not immediately known. 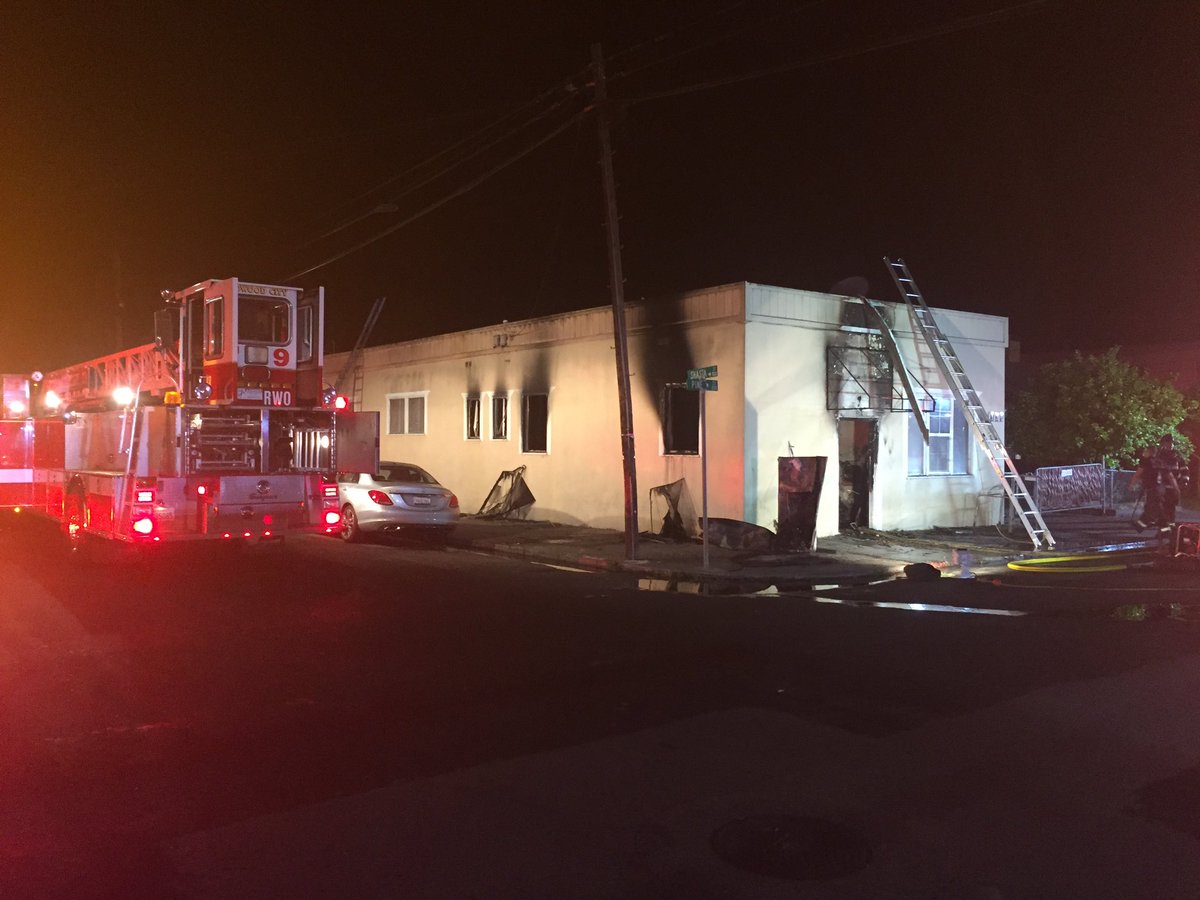