The community is invited to recognize outgoing Mayor Ian Bain and to witness the installment of new Mayor Diane Howard and Vice Mayor Shelly Masur at City Hall on Monday, Dec. 9.

The evening starts at 6:30 p.m. with an hors d’oeuvres and refreshments reception, followed by the installation at 7 p.m. in the City Council Chambers, according to the city.

For more information about each council member, including their terms of service and biographies, go here. 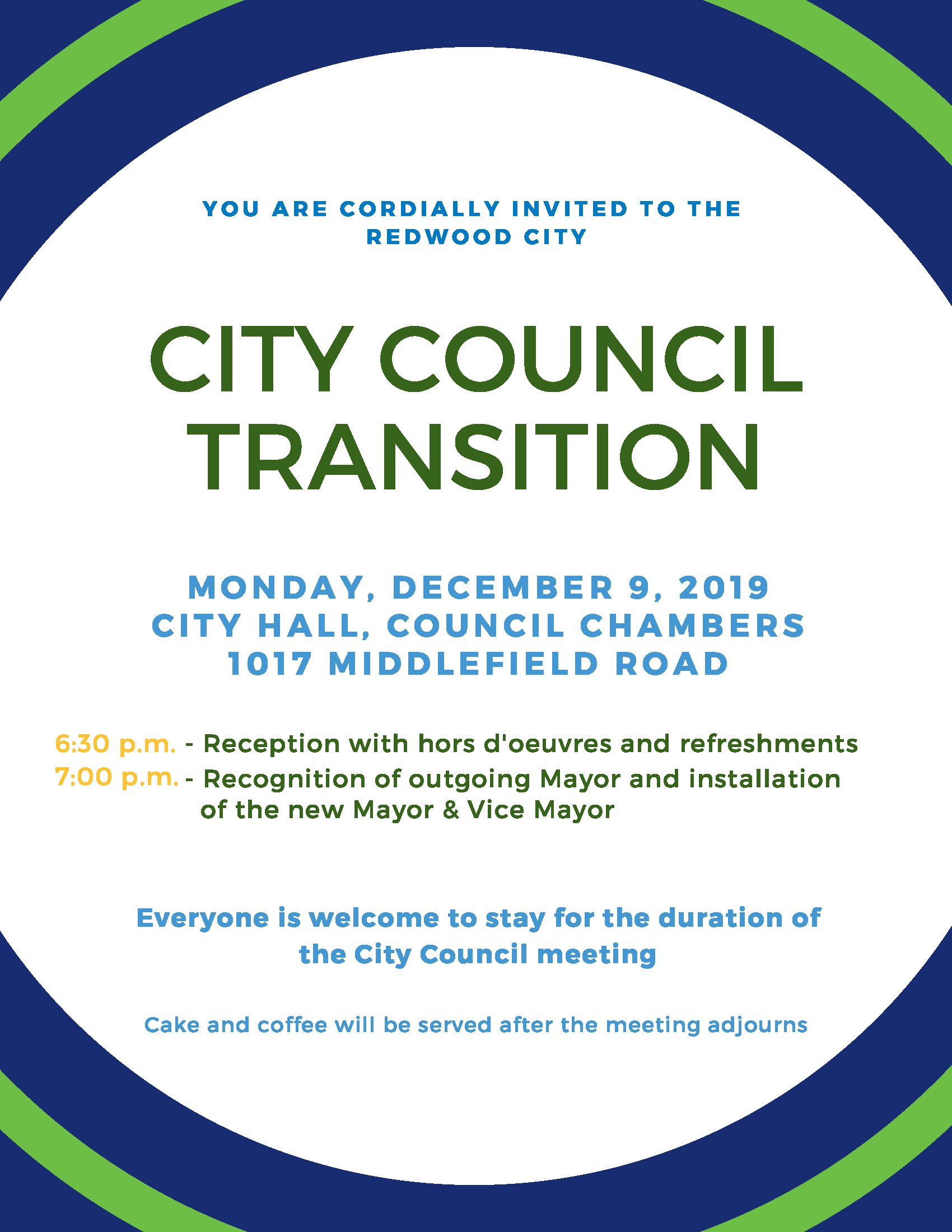 The Pacifica Municipal Pier will be closed for up to a month
The San Mateo Superior Court will close to the public on Inauguration
Within a seven-hour period later this month, the Tom Lantos Tunnels will
Construction on the west portion of the 28th Avenue Bicycle Boulevard project
The “Mean Green Mowing Machine” not only seems fun to drive, it’s
Go to Top