Anyone who has information regarding this incident is encouraged to call the San Mateo County Sheriff’s Office Anonymous Tip Line at 1-800-547-2700. 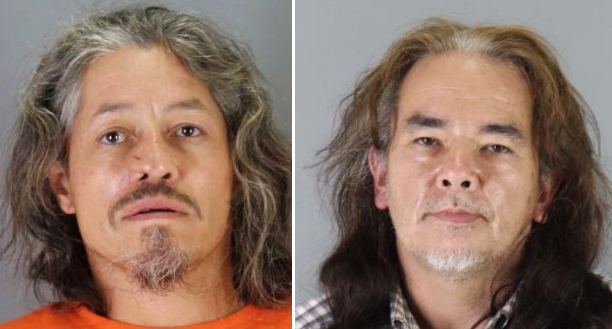