An abandoned car was discovered today down the hillside of Highway 92 just west of Syline Boulevard, and there are “footprints up the hillside,” according to Cal Fire officials.

A broken guard rail along the eastbound lane was noticed and called in about 11:30 a.m. today, officials said.

“The car was located on top of another car that had been crashed and abandoned in the same spot a year earlier,” Cal Fire said.

The California Highway Patrol has taken over the investigation. 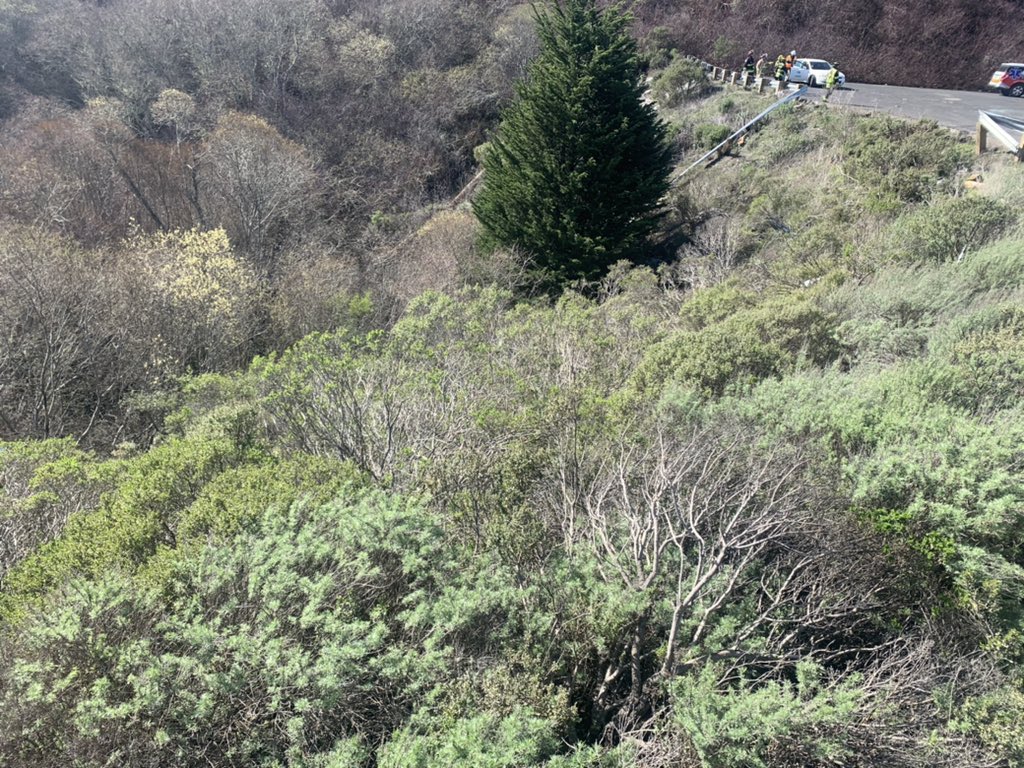 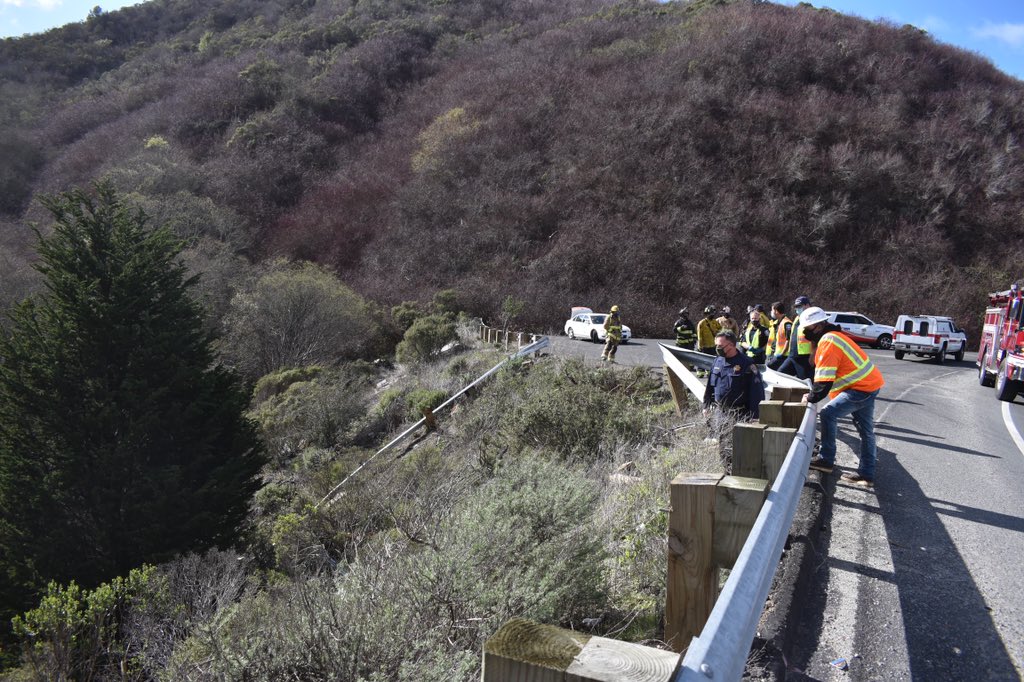