On June 27, the suspects made off with $8,000 in merchandise from Main Street Market, 804 Main St., after using an angle grinder to break in through the front door, police said. Then on July 2, the same two suspects failed when trying to break into the A B&W Market, 3115 Jefferson Ave.

“The first suspect is described as a light skinned Hispanic male adult with an average build,” police said. “The second suspect is an older Hispanic or White male adult, short in stature, balding, and wearing eye glasses. The suspects also had a small dog with them during the burglary.”

Anyone who recognizes the suspects or have any further information on the crimes are asked to contact Detective Boyce at (650) 780-7607 or jboyce@redwoodcity.org. 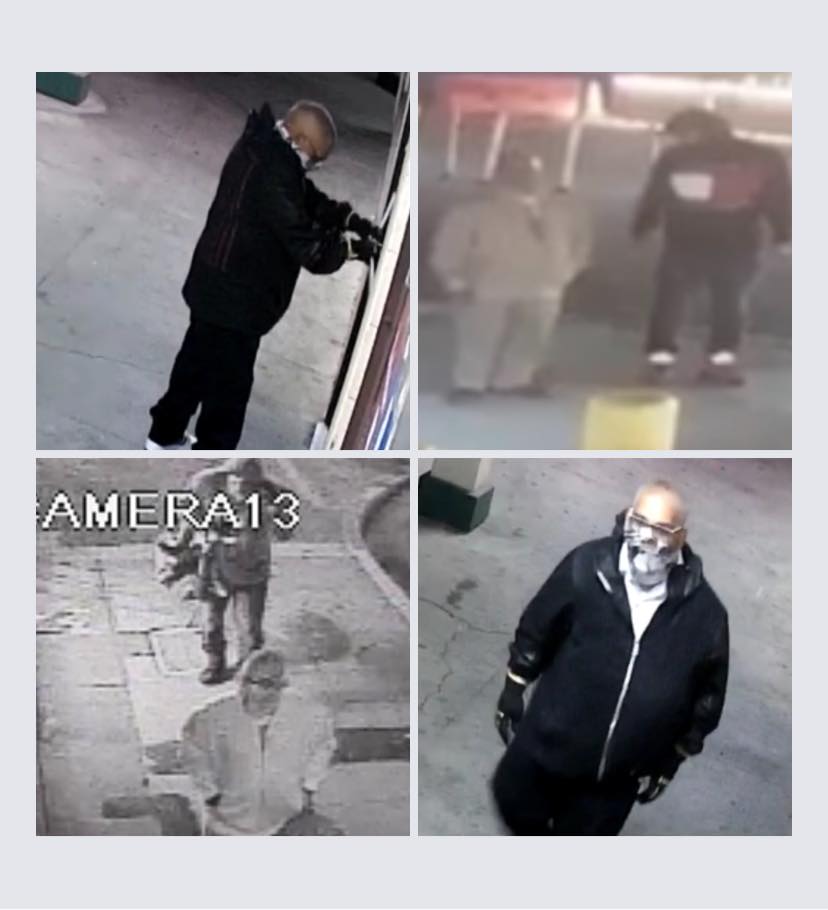