CuriOdyssey’s ongoing expansion projects recently received a $1 million boost from the County toward construction of a new 3,300 square foot building that will feature gallery space and classrooms, called Marina Gallery.

It’s part of a three-phase, $65 million expansion plan at the Coyote Point museum that began last month with construction on Whoosh!, a Magical Bridge-inspired playground, expected to open this coming fall. Starting in 2022, the museum will break ground on the Marina Gallery, a $5.4 million building that will provide 1,200 square feet of gallery space, two 30-person interior learning labs, restrooms and storage space.

On Aug. 3, the San Mateo County Board of Supervisors approved pitching in $1 million Measure K funding to support construction of the new building, which is part of the first phase of the museum’s expansion. The Marina Gallery building will feature garage-style roll-up doors that open up to outdoor, landscaped areas, and a covered deck providing a space for outdoor science exhibits, according to CuriOdyssey.

The Marina Bay will expand the center’s physical space and “meet its programming, education and exhibit needs as well as address ADA and sustainability requirements,” officials said.

Phase two of the project will include six additional structures, including a new otter exhibit, new facilities for wildlife keepers and the zoo’s education animals, administrative offices to support the planned increase in programs, additional exhibit space and more education labs.

“The new campus will better support our mission ‘to inspire a love for science and curiosity about the world to create a brighter future’, with a particular focus on providing more high-quality early science learning for underrepresented children,” said Executive Director Aragon Burlingham. “We believe that the natural world is the gateway to science, and we will be able to reach thousands more children and help them learn to think like scientists, a critical skill they can use throughout their lives.”

Images courtesy of the County of San Mateo 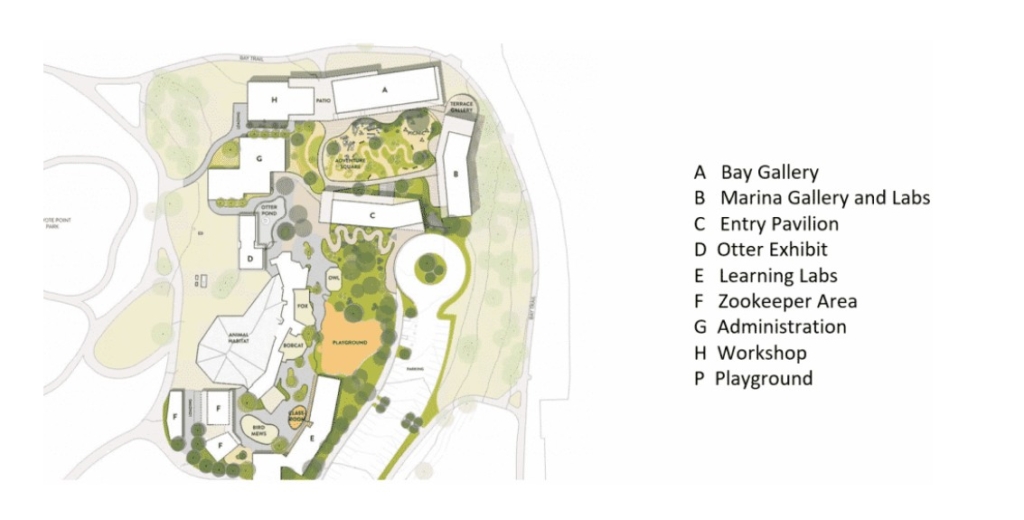 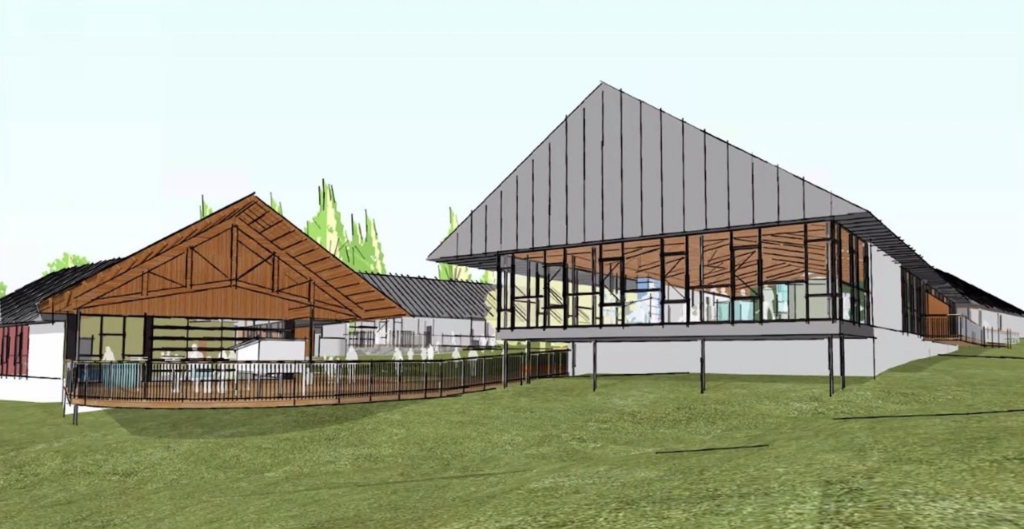 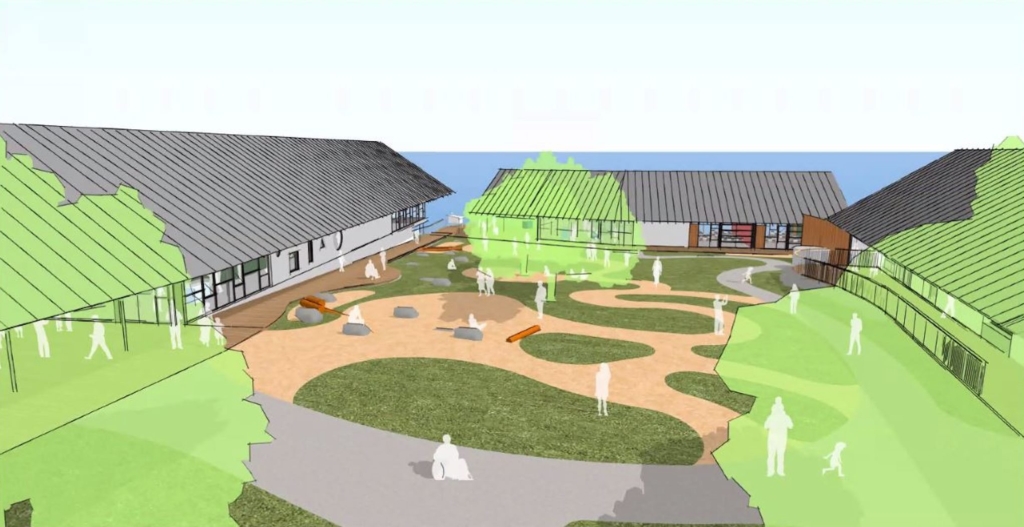