A mountain lion was spotted in the backyard of a home in the 500 block of Bucknell Drive in San Mateo Wednesday morning, according to police.

“The resident observed the mountain lion standing near a recently killed racoon,” the San Mateo Police Department reported. “Upon seeing the resident, the mountain lion quickly jumped on top of a fence, remained in the area for a few moments, and then ran towards Colgate Avenue.”

SMPD officers were unable to locate the animal after a search.

The resident told police the mountain lion did not behave aggressively toward him and described the lion as the size of a large dog, about 2-feet tall, 4-feet long and weighing about 50 pounds. 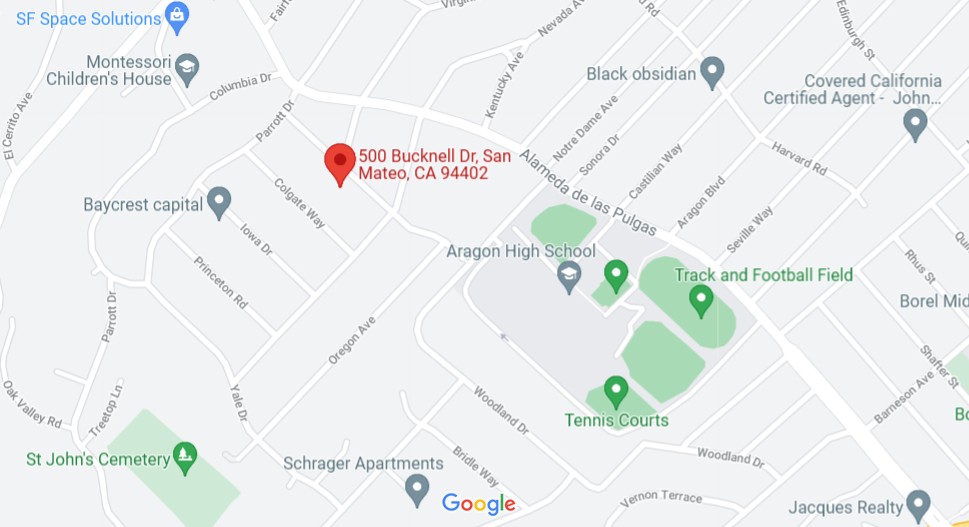 “This alert is for information only and has been issued only as a precaution to our community,” police said.

The Police Department offered these tips to keep your family safe in encounters with mountain lions, which rarely approach humans: