Cal Fire CZU is asking community members to avoid the area of Edgewood Road and Crestview Drive due to a couple of fires.

The fires were reported at about 2:24 p.m. today. One, called the Colton Fire, was contained to several acres and no longer poses a threat, while the other, called the Edgewood Fire, is not contained and had grown to about 20 acres as of about 5:45 p.m.

The Edgewood fire was burning in a north, northwesterly direction, toward Canada Road and areas just south of the town of Woodside proper, according to Cal Fire CZU Battalion Chief Ethan Petersen. The hope is that relatively light winds will work in firefighters’ favor.

“There is active structure defense going on in that area…and there are also active aircraft flying, multiple large air tankers as well as helicopters,” Petersen said. “Additional air resources has been ordered from throughout the area to really try to put a significant amount of retardant on the ground and slow the progress of this fire.”

Check back for updates. 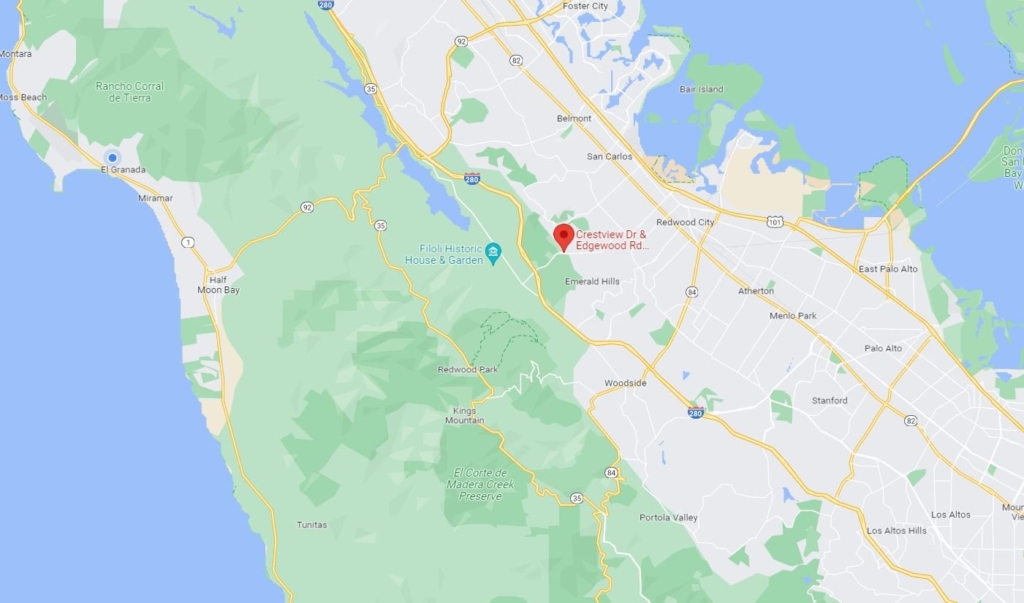