A pilot and passenger suffered minor injuries in a small plane crash at San Carlos Airport today, according to the Redwood City Fire Department, which shared photos from the scene on social media.

At about 11:45 a.m., a single-engine aircraft with two people on board was departing Runway 30 when it impacted a section of fence line at the airport, airport officials said in a statement.

The cause of the crash was being investigated, according to fire officials. 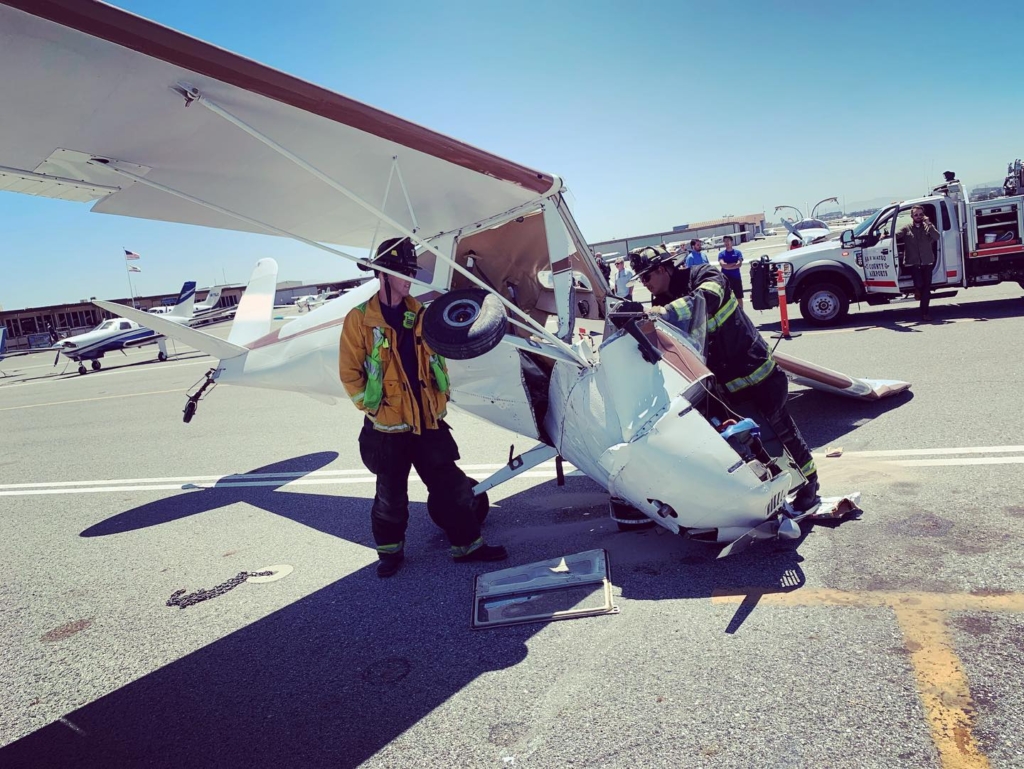 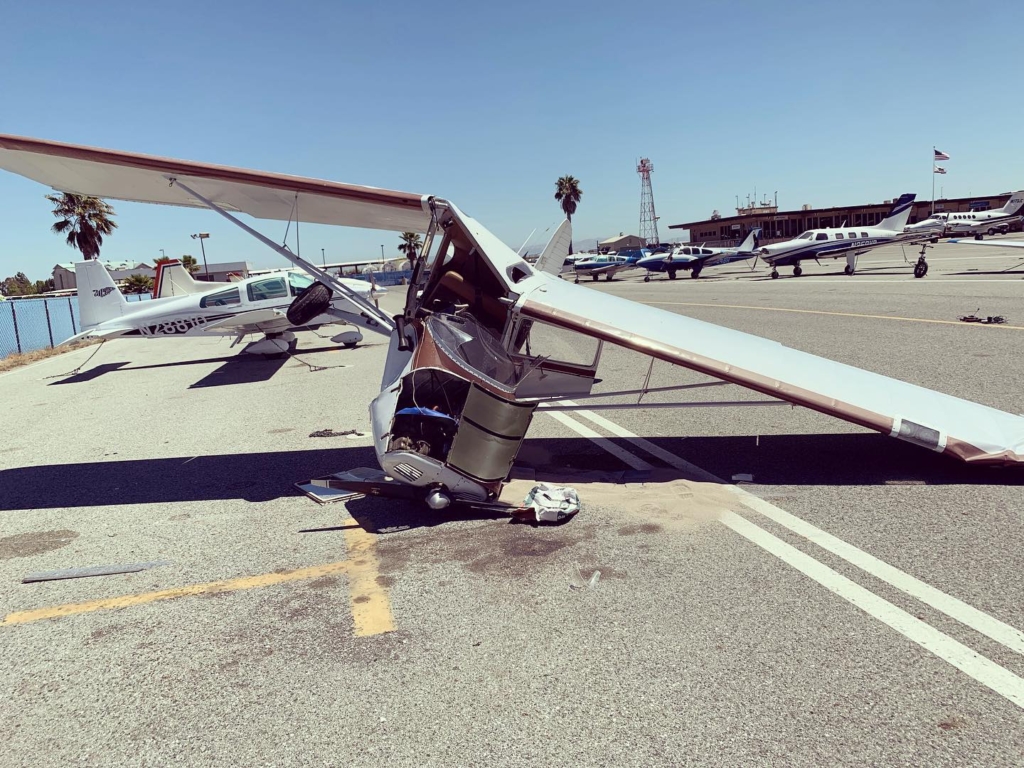 Gathered in a press conference on Tuesday morning, local officials hailed the
Free Shapespeare in the Park is returning to Redwood City’s Red Morton
The 121-bed Cordilleras Mental Health Center is slated to open in 2024,
An 11-year-old boy was arrested on a misdemeanor charge of unlawfully causing
Community members are encouraged to attend a Disaster Preparedness Day event this
Go to Top