We reported in July that the San Mateo County Narcotic Task Force and the Crime Suppression Unit began carrying Narcan (Naloxone), which is used to reverse the effects of an opioid overdose.

In a statement today, the sheriff’s office announced that “all personnel” have been equipped with Narcan to better protect the residents of San Mateo County.

“The Opioid epidemic is rising quickly throughout the United States,” the sheriff’s office said in a statement today. “Sheriff’s Office staff have been trained in the proper administration of Narcan and detection of overdose symptoms involved in these sometimes-fatal situations. Each staff member has been equipped with Narcan to assist the public, and possibly each other, in the event of an opioid exposure and overdose.”

“I want all of my personnel to have access to it when it is needed,” he said. 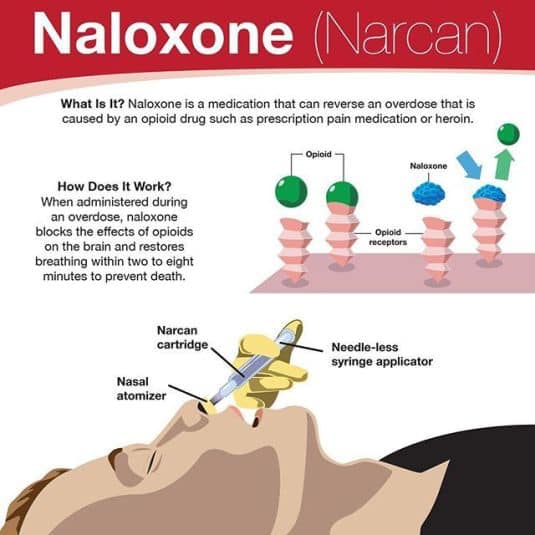