A landscape architecture firm has been named for the planned redesign of Flood Park.

“Construction could begin in August 2023,” according to County officials, who will soon release a project timeline.

In the past, CMG has worked on the Bay Meadows Welcoming Center, Community Park and Landing Green in San Mateo, the Presidio Parklands, and the acclaimed Willie “Woo Woo” Wong Park and Playground in San Francisco, according to the County.

Learn more about this project here. 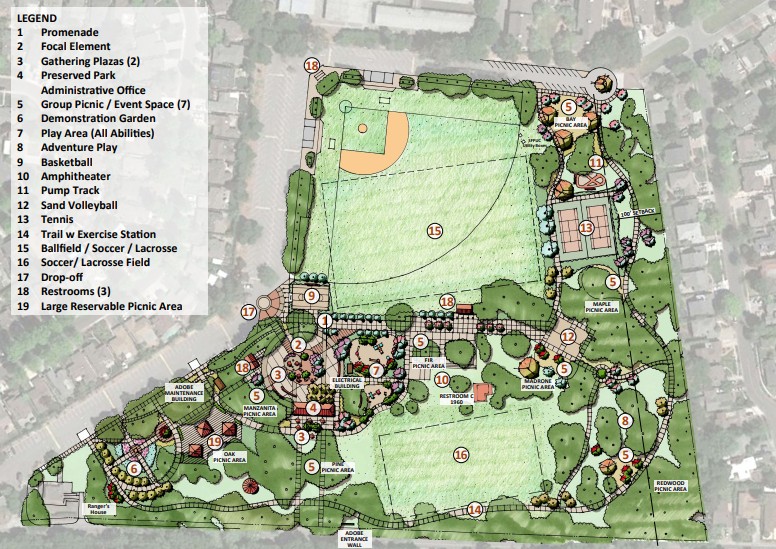