A pest management plan aims to reduce a growing population of ground squirrels at Flood County Park that has caused damage to walkways and trees, including oaks and redwoods. The park will be closed on at least nine upcoming weekdays to carry out the plan, according to San Mateo County Parks.

“The ground squirrel population at Flood County Park as grown to numbers never before documented in the park,” the County said.

Different from tree squirrels, which inhabit trees, ground squirrels create underground burrows about 4 inches in diameter and between five and 30 feet long where they rest, store food and raise young. Oversized populations of these squirrels damage facilities and the bark and root systems on high value trees, and also carry fleas, mites and diseases like other rodents, officials said.

To manage the population, the County Parks’ Natural Resource Management staff is working with a licensed pest management contractor on a plan starting Sept. 14. The plan involves euthanizing squirrels by applying carbon monoxide directly into ground squirrel burrows and sealing them, officials said. 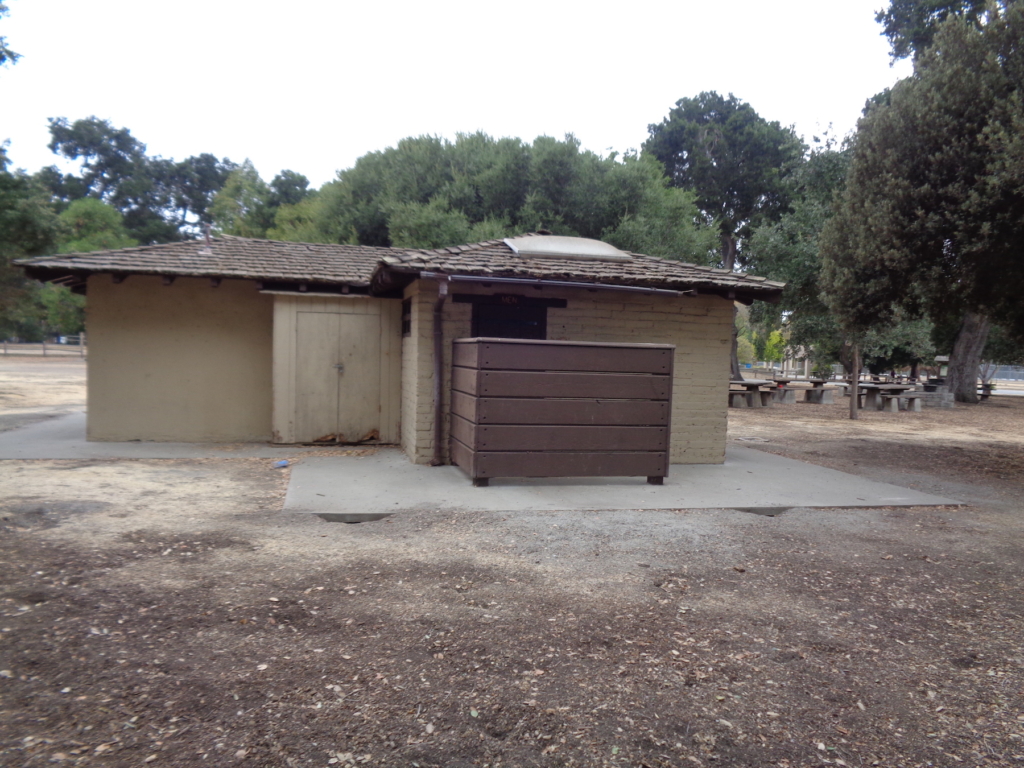 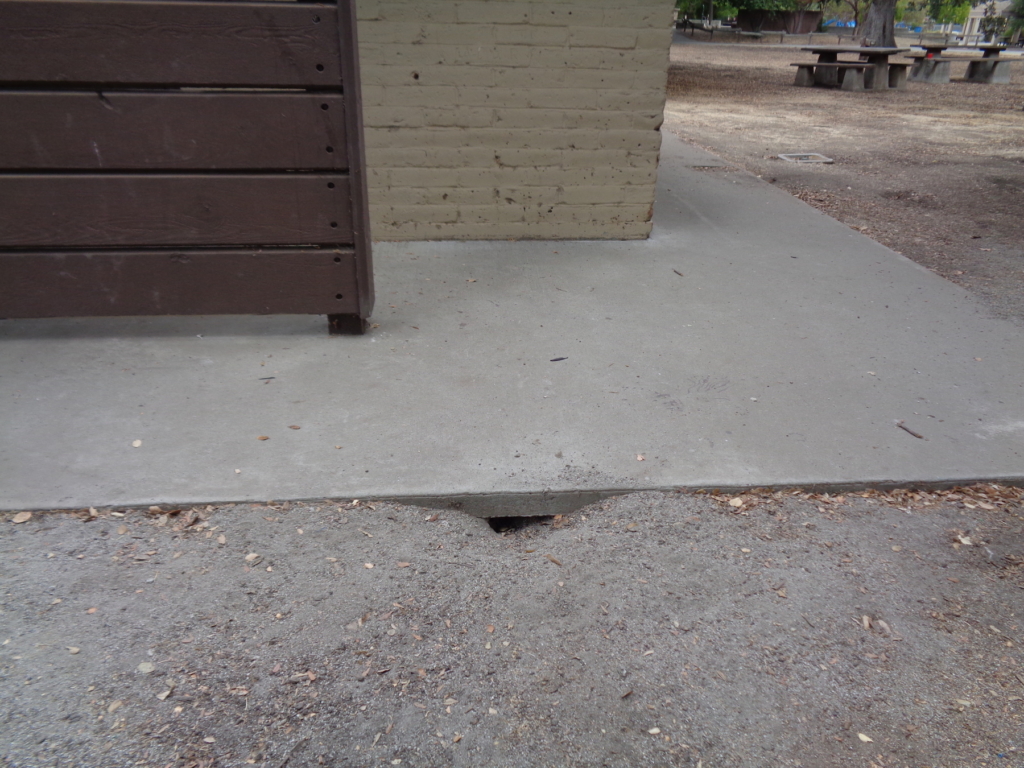 “Trapping is not effective for a large number of squirrels,” officials said. “Further, any live squirrel caught by traps must be relocated in the same area where it was caught or euthanized according to California laws. A previously proposed method of using poison bait boxes will not be used.”

A subsequent assessment will determine whether more dates are needed, and the ground school activity will continue to be monitored, particularly during spring and early summer when ground squirrels are born, officials said.