Members of the Redwood City Woman’s Club and their guests Saturday turned out for the unveiling of a plaque marking the 110-year-old organization’s historic status.

The club, which  has the distinction of being a Redwood City landmark, has been added to both the California and the National Registers of Historic Places.

After a program which included remarks about the club’s history by Climate Magazine editor and club member Janet McGovern, Mayor Diane Howard and fellow member Edythe Miller pulled back the covering over a boulder where the plaque has been mounted in front of the clubhouse at 149 Clinton St.

The club was formed to provide social, service and educational opportunities for its members, who spent two years raising the funds so the wood-shingled, Craftsman-style building could be built. Its grand opening was Oct. 26, 1911, and it has been in continuous use ever since. 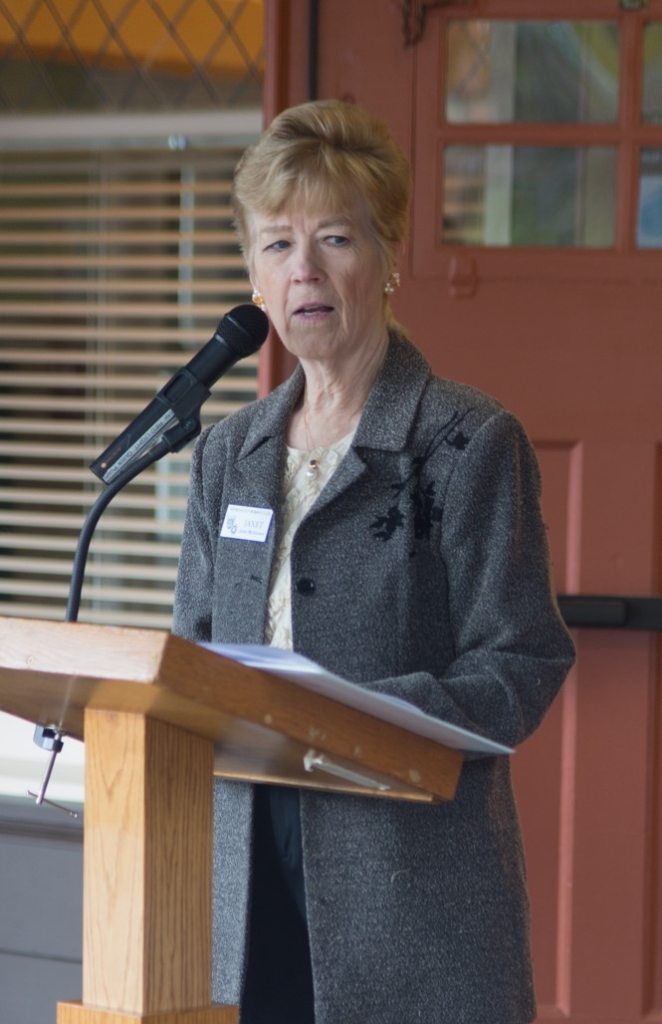 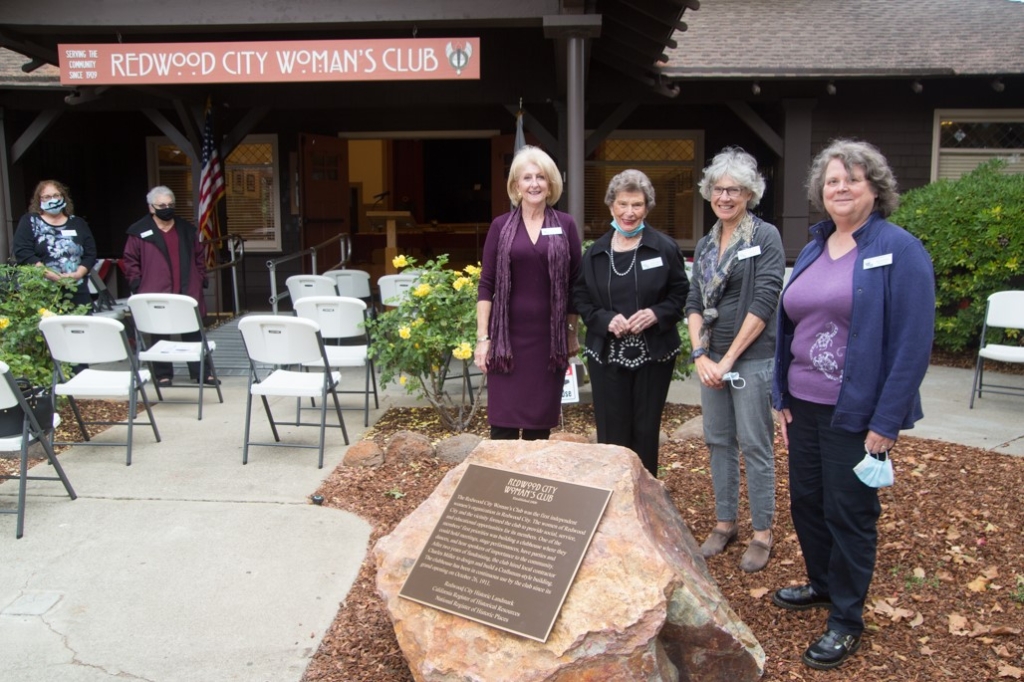 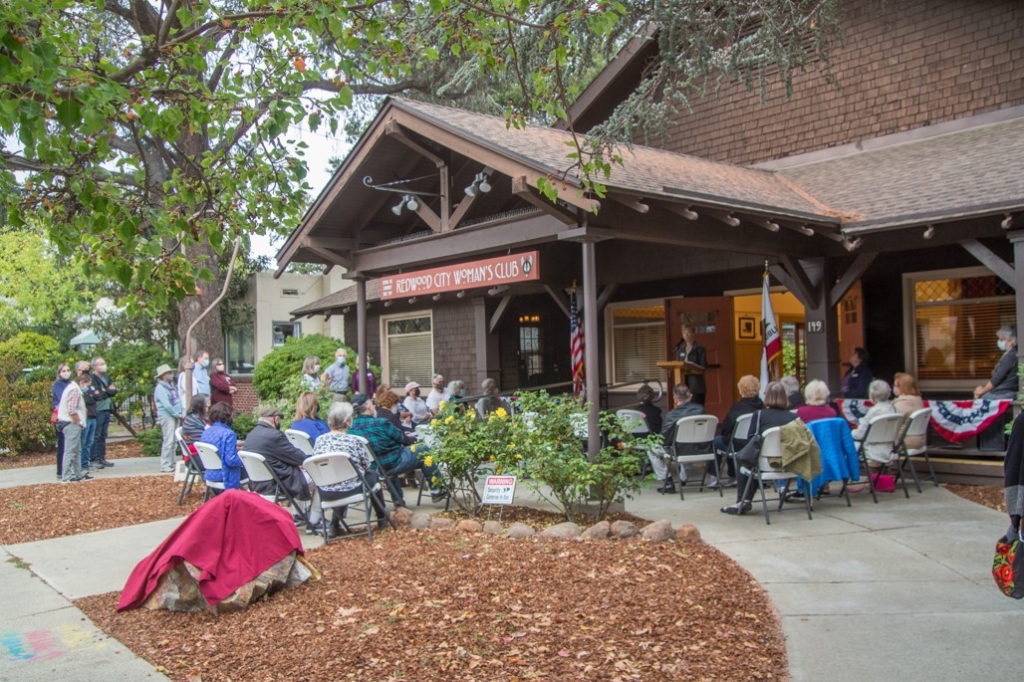