Second-year head coach Jason Brown was on hand to run prospective team members through their paces. A former professional soccer player from London, England, Brown spent 17 years as a player before turning his attention to coaching. After years of coaching in England and around the world he decided to take a sabbatical.

“I’ve been playing professional soccer since I was 15 years old,” he says, “and was out here looking for a little break.”

That break turned to yet another coaching job.

Bay Cities FC is a new community-driven club featuring both professional men’s and women’s team. The club will compete this year in the National Independent Soccer Association (NISA), playing home games in the 3,500-seat stadium on the Sequoia High School campus in Redwood City. 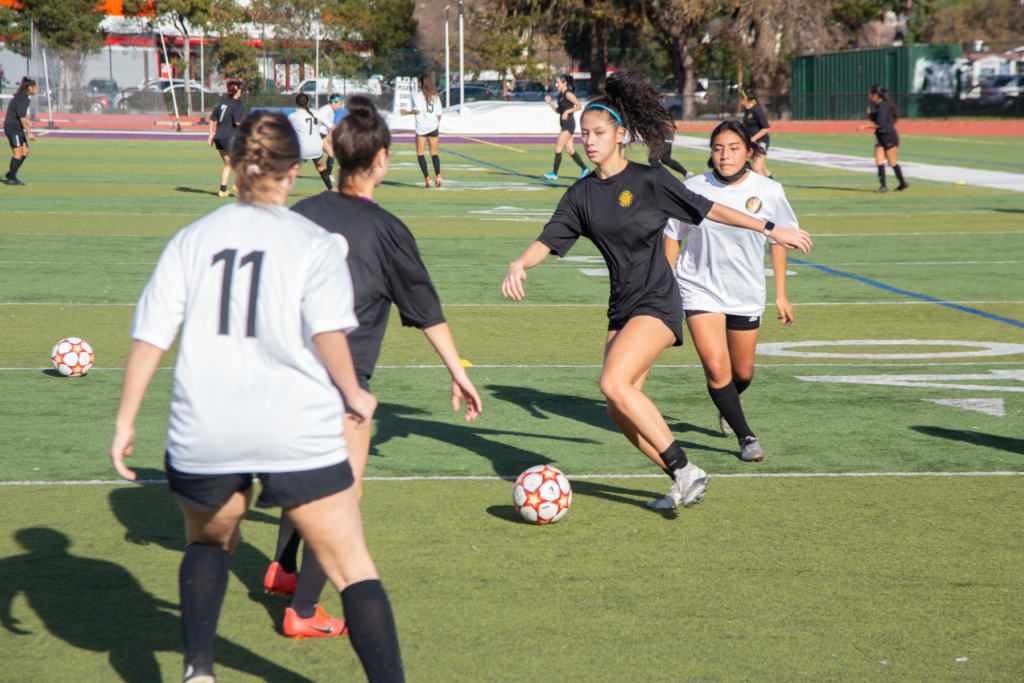 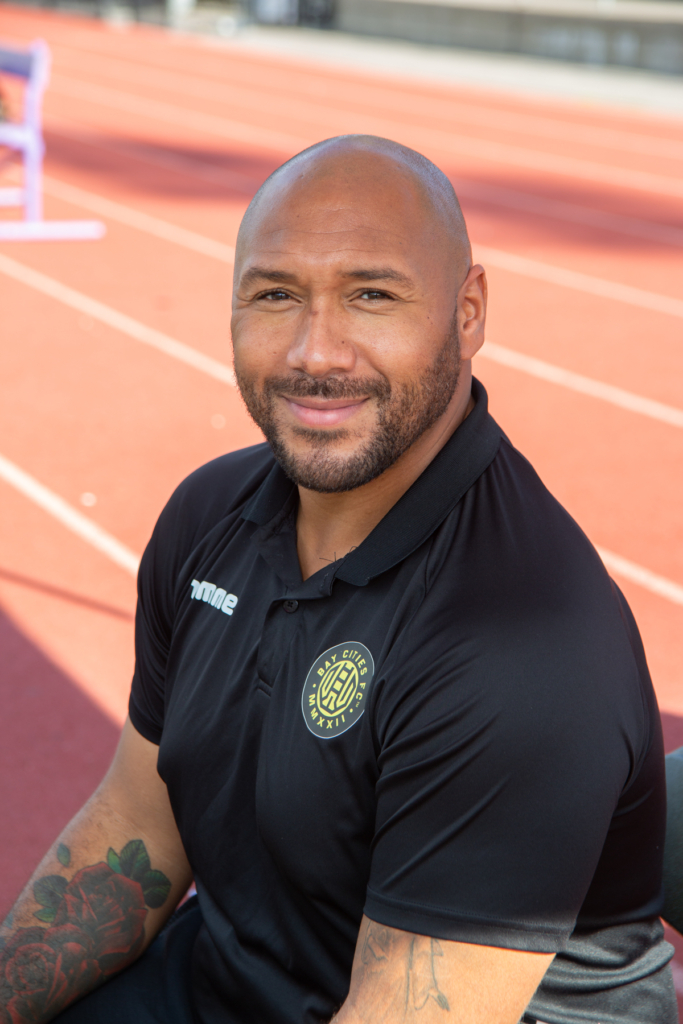