Cortez, of Redwood City, found his culinary calling after the dotcom bust. But teaching is where he discovered his passion.

These days, he shuttles among elementary and high schools in San Mateo County, teaching mostly math and science as well as the occasional cooking class. As a bilingual educator, Cortez is in demand at both public and parochial schools.

But Cortez and his wife, Laurel, also lead culinary classes around the world. Their next stop for research will be Sicily and Malta, chosen because of the historical cross-pollination of cultures that has, over the centuries, led to a great variety of intriguing dishes.

For information on classes: cortez_sc@yahoo.com 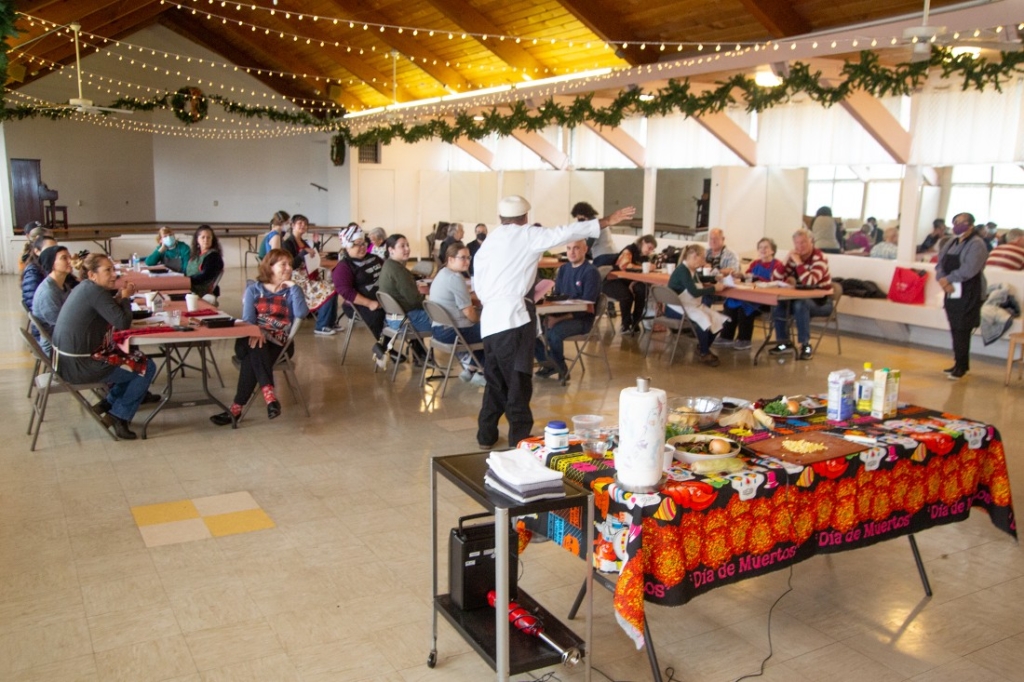 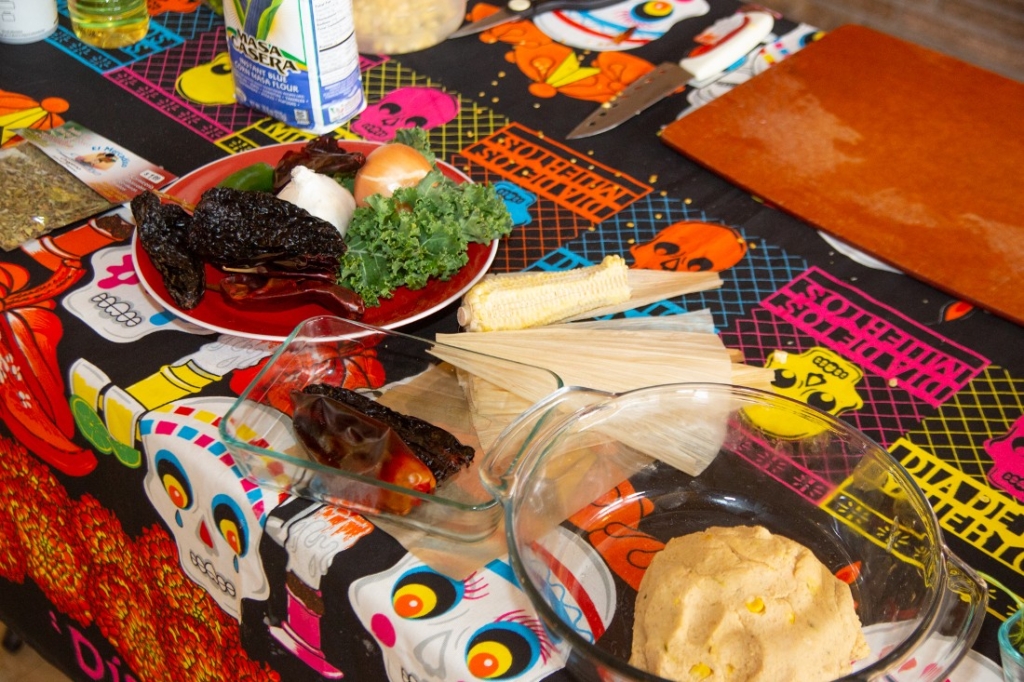