A Pasadena doctor is accused of intentionally driving a Tesla containing his wife and two young children off of a cliff on SR-1 near Devil’s Slide on Monday, according to the California Highway Patrol and news reports.

All occupants of the Tesla miraculously survived the vehicle’s approximately 250-300 fall just south of the Tom Lantos tunnels, according to the California Highway Patrol. Emergency personnel who responded to the incident at about 10:50 a.m. rappelled down to the vehicle to rescue the four occupants from the badly damaged Tesla. They were transported to a local hospital with serious injuries.

After an investigation, the driver of the Tesla, identified as Dharmesh A. Patel of Pasadena, was arrested on charges of attempted murder and child abuse. According to ABC7, Patel was behind the wheel while his wife and their children ages 7 and 4 were occupants in the car.

“There has been no determination as to what driving mode the Tesla was in; however, that does not appear to be a contributing factor in this incident,” CHP officials said.

Patel was being treated for his injuries at a hospital and was slated to be booked into San Mateo County Jail upon his release, the CHP said. 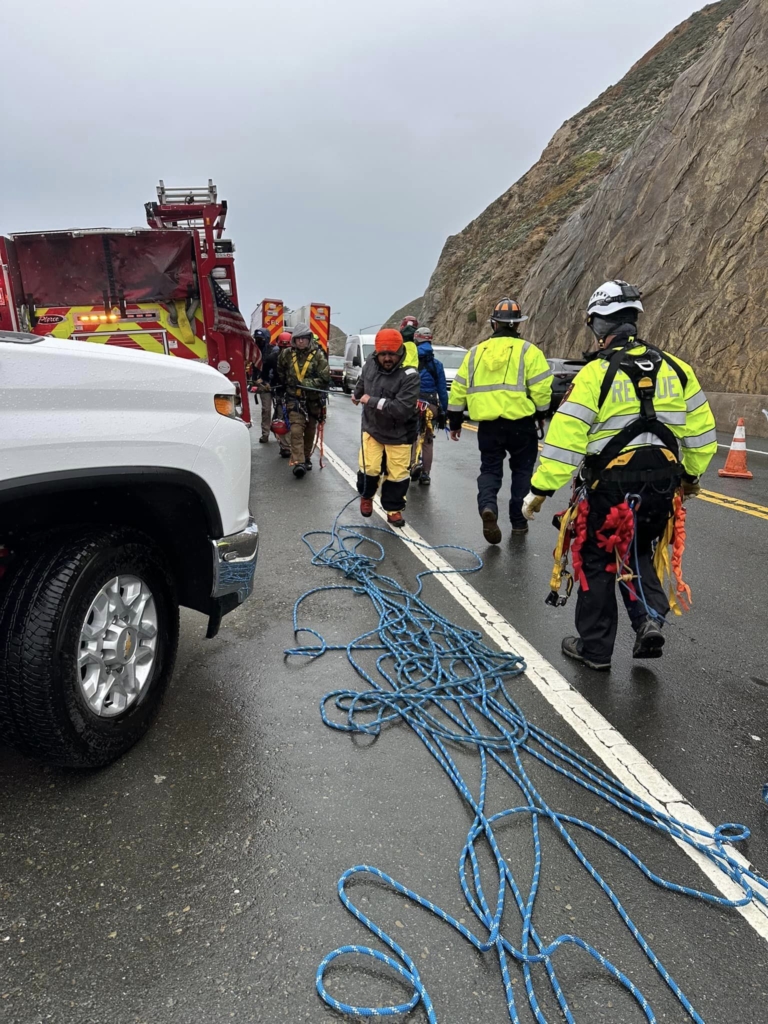 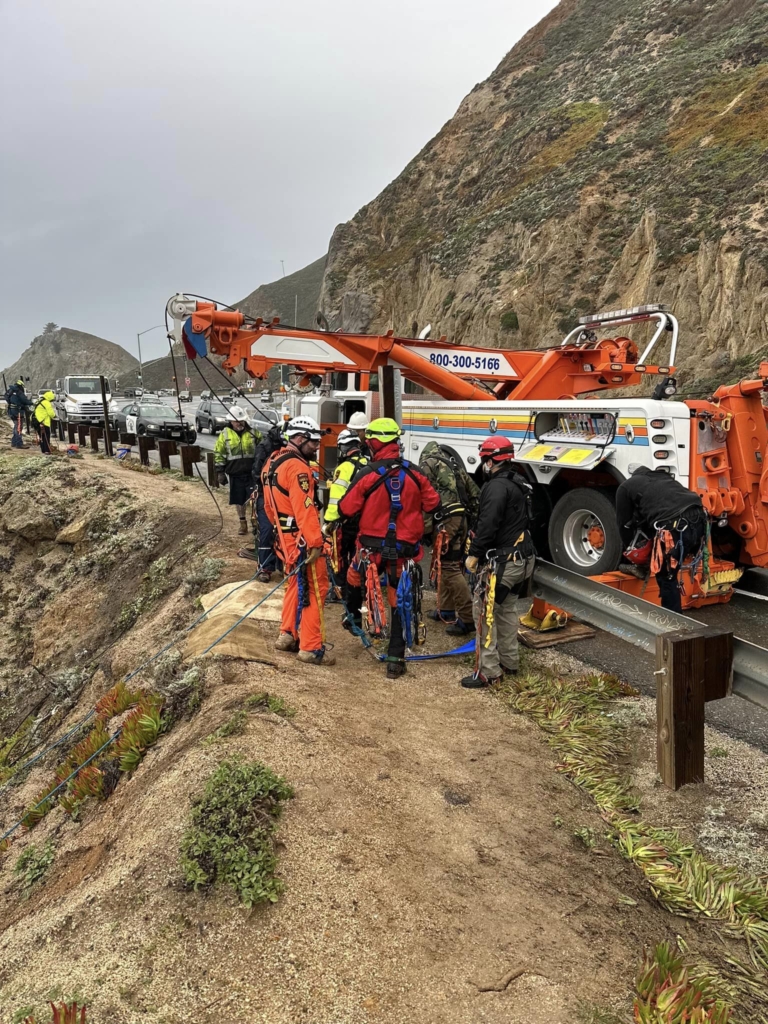 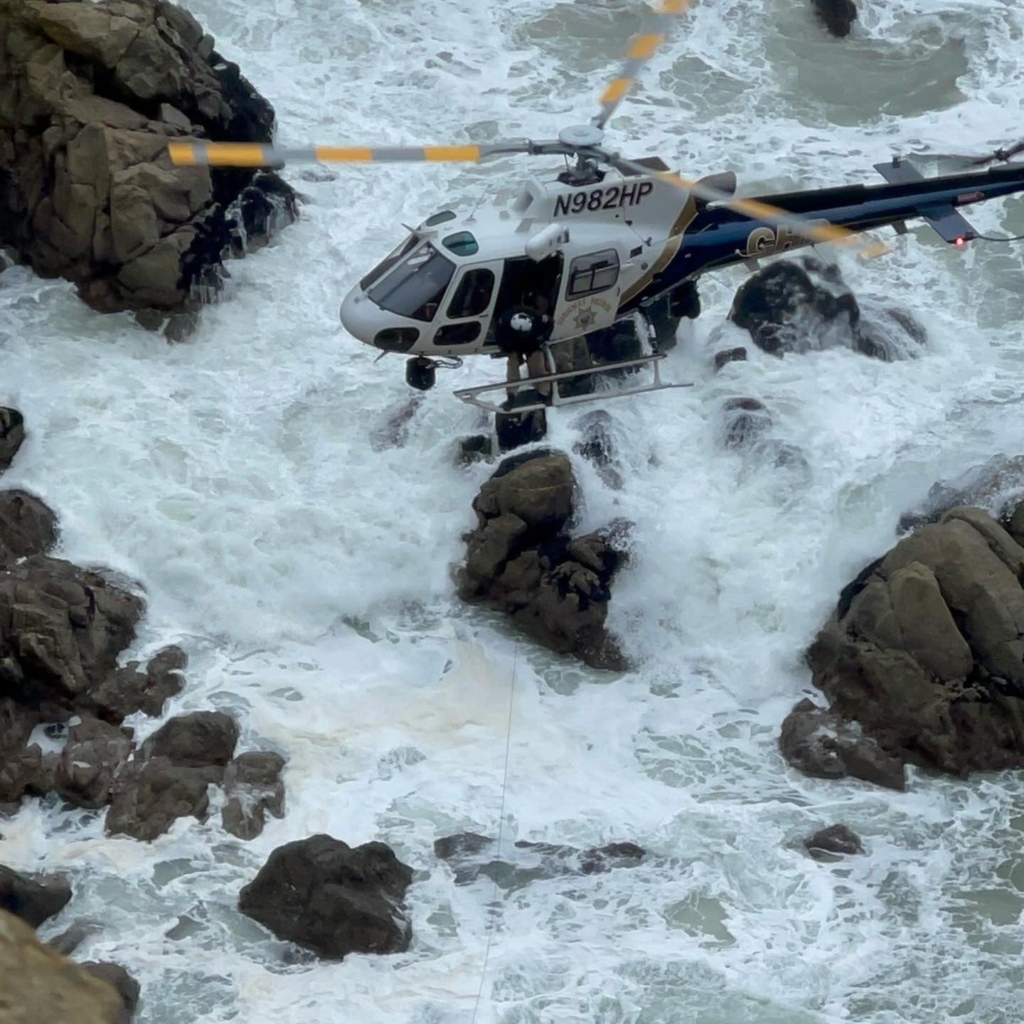