Redwood City’s new police chief was sworn in March 8 at a ceremony held at police headquarters on Maple Street.

The new chief, Dan Mulholland, began his career with the Redwood City Police Department in 1985 as a civilian community service officer. During his time with the department, Mulholland has served in every capacity, from patrol officer and detective to SWAT commander and co-team leader of the San Mateo County Terrorist Counter Assault Team. Mulholland succeeds JR Gamez who recently retired as chief. 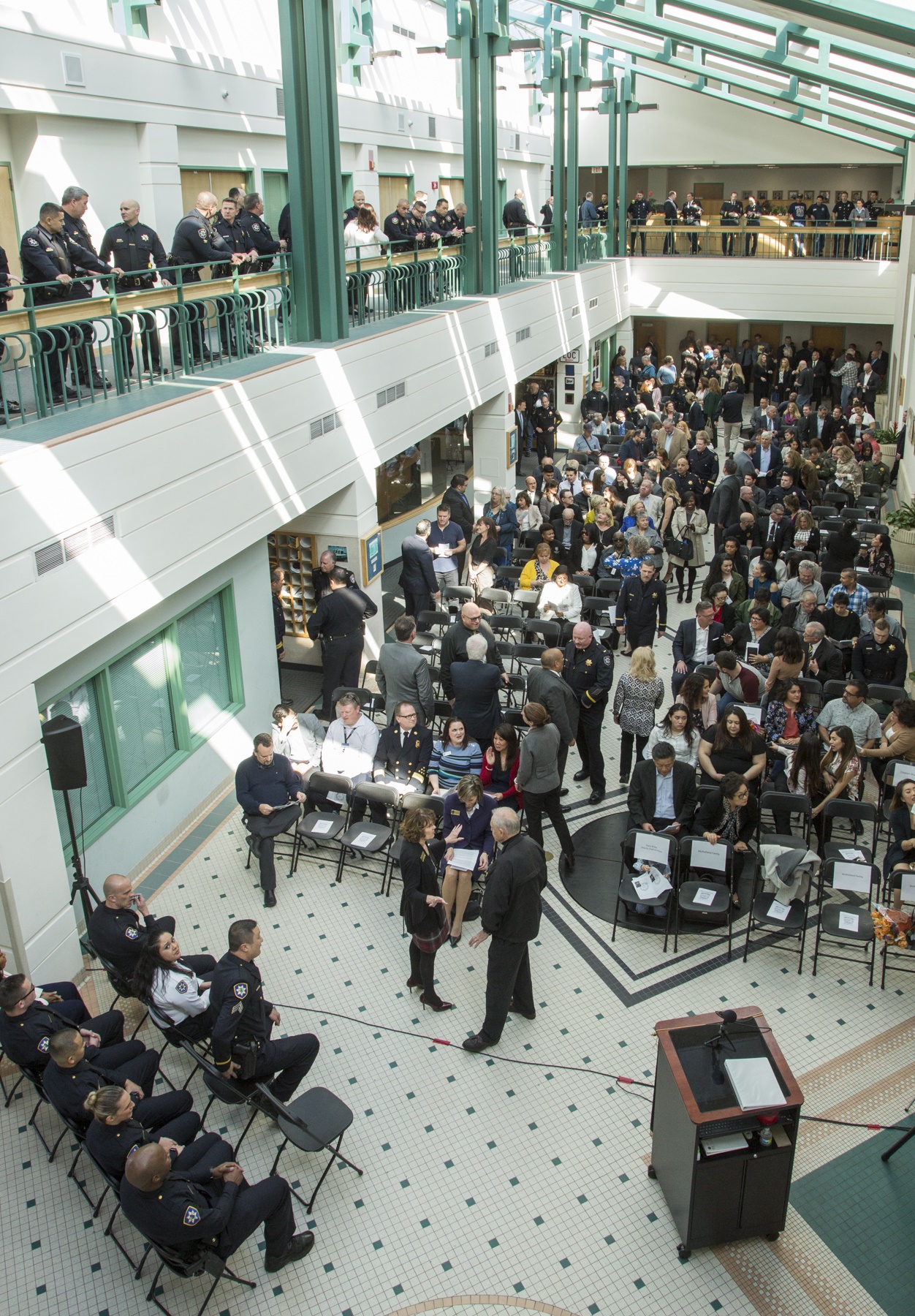 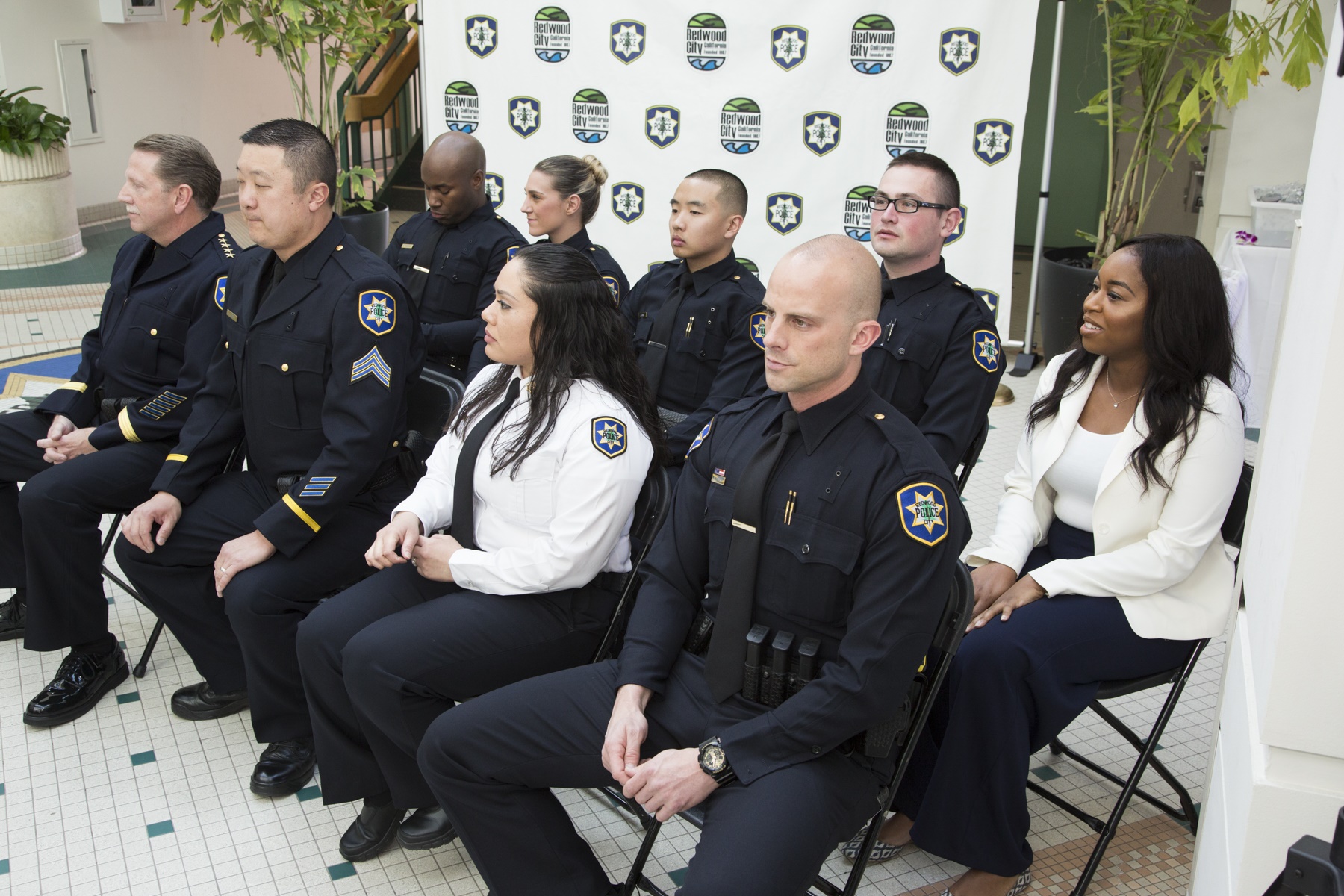 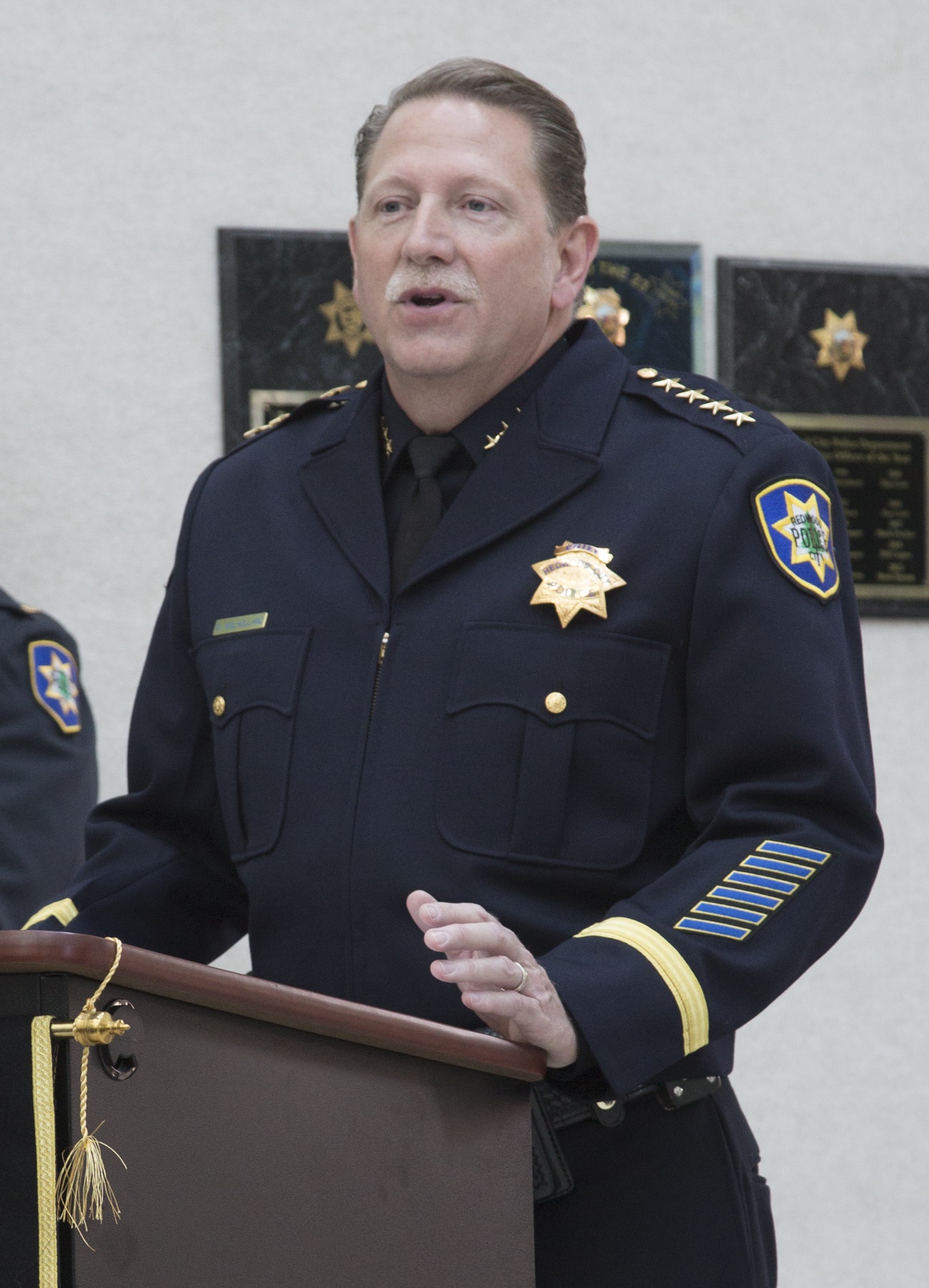