Although Abraham Lincoln issued the Emancipation Proclamation on January 1, 1863, freeing slaves within the United States, it was not until June 19, 1865 that all slaves were freed. This because Texas, a slave state, did not get the word until General Gordon Granger arrived and issued General Order No. 3 and enforced the ruling.

On June 3, a flag raising event celebrating Juneteenth at the San Mateo County Civic Center in Redwood City was held to recognize this historic event and what it means to not only African Americans but all Americans.

Later in the month, the flag will be moved to a more visible flagpole on Veterans Boulevard in Redwood City, which is less suitable for a ceremony, the County said.

On May 3, the San Mateo County Board of Supervisors designated June 19 as Juneteenth and made it an observed County government holiday. 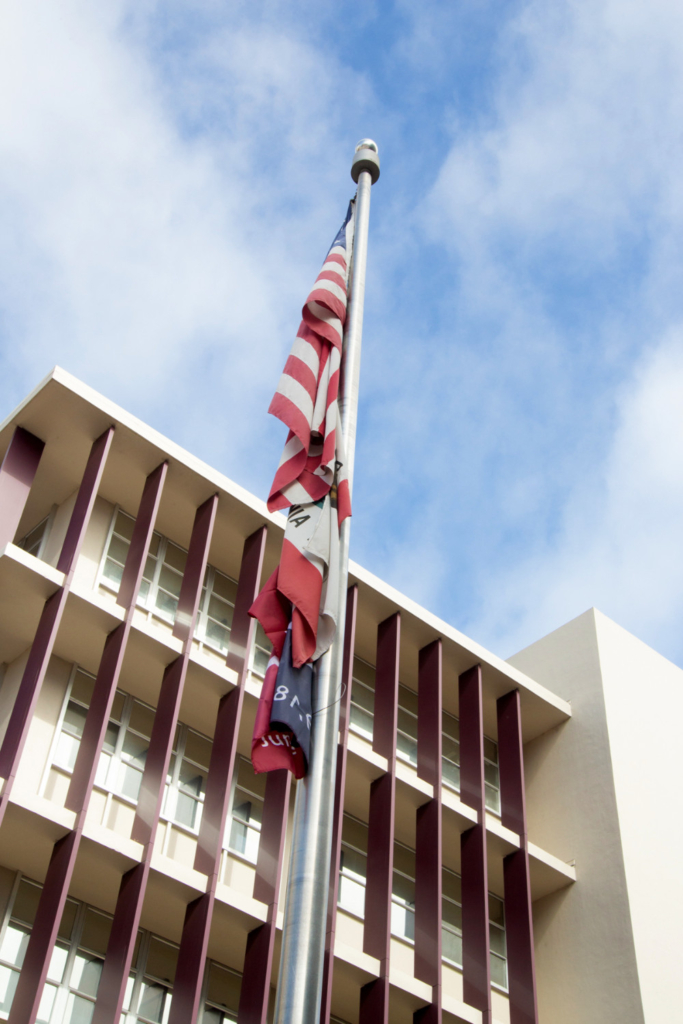 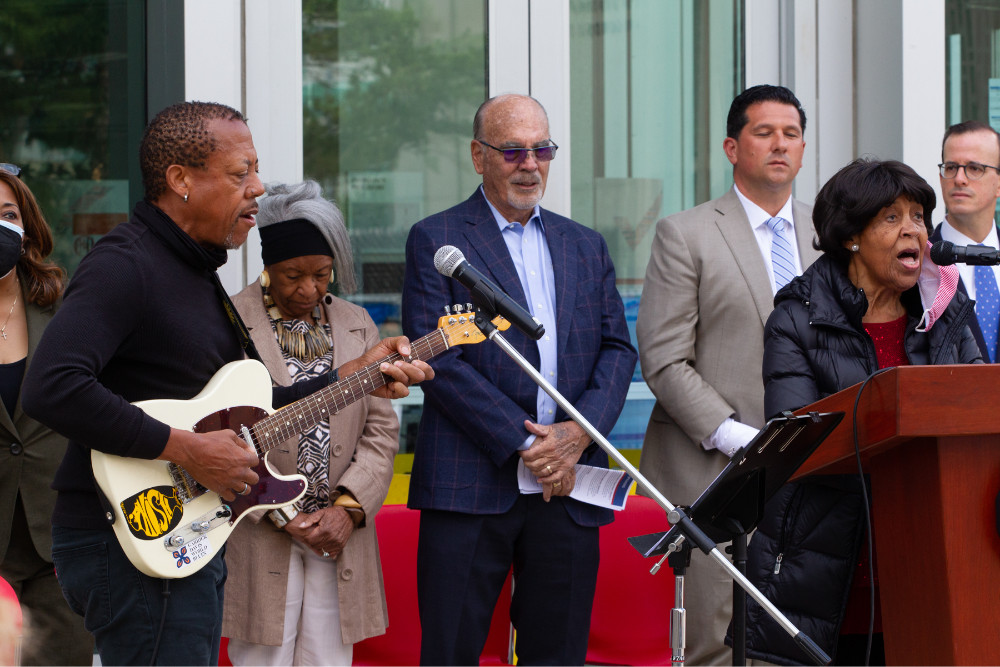 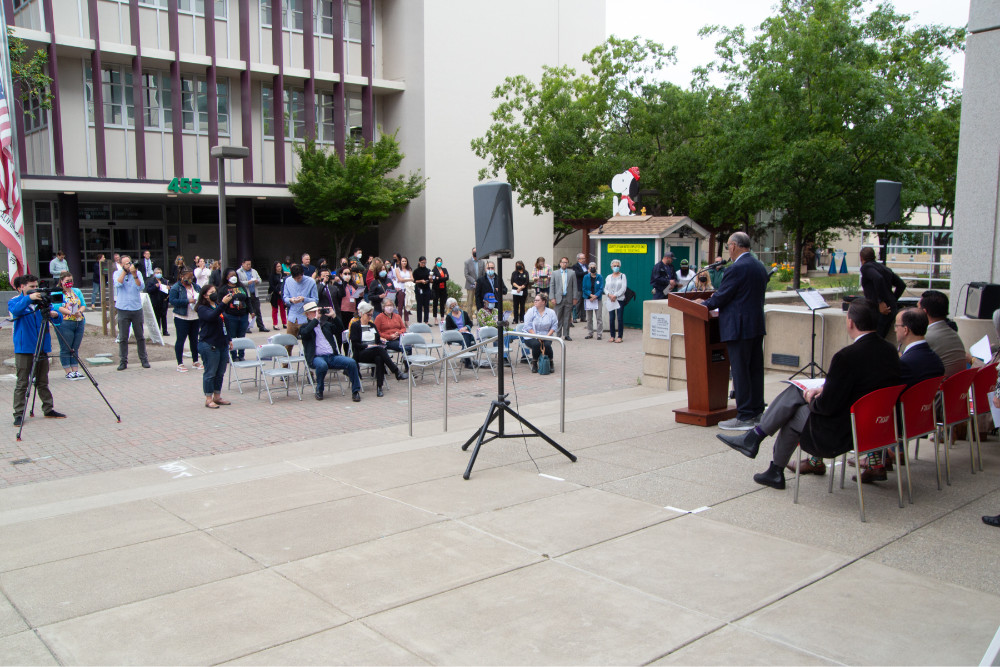 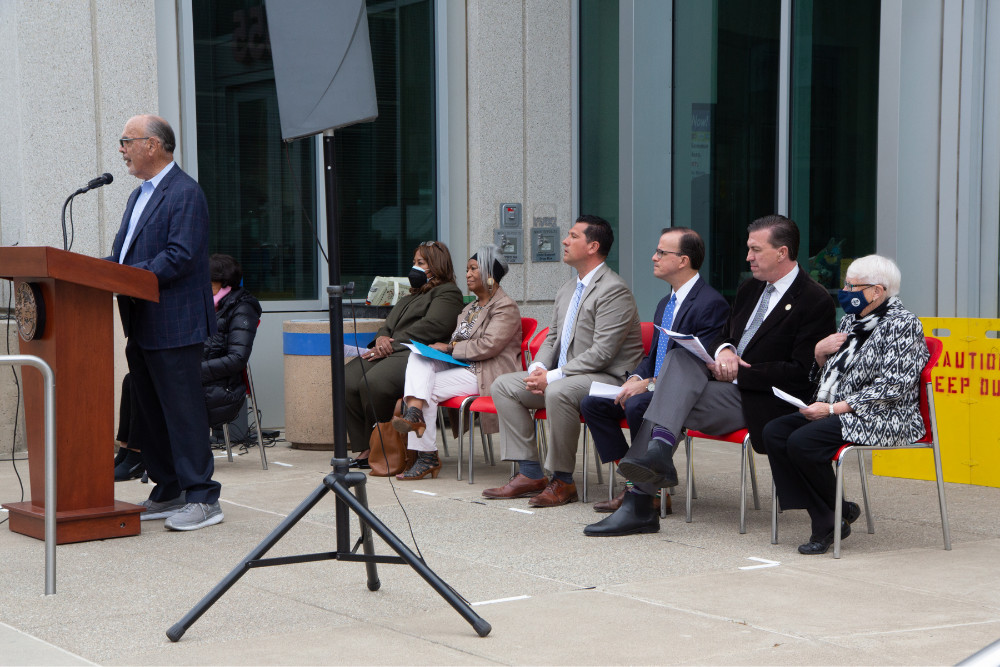