The Sequoia High School Alumni Association held its fifteenth annual picnic and barbecue fundraiser on Aug. 20. All alumni were invited; representatives attended from the classes of 1944 through 1998. Campus tours were led by principal Sean Priest, and the day included performances by the school’s choir and cheerleaders. A classic car show delighted more-seasoned alums, who remembered driving the flashy sets of wheels when they were new.  As in past years, Bruce Utecht, Class of 1985, served as master of ceremonies.

Many from the Class of 1972 were on hand to celebrate their fiftieth graduation anniversary, and members of the Class of 1962 observed their sixtieth. “It’s such a great time for people to visit and catch up with old friends,” said alumni president Ken Rolandelli. 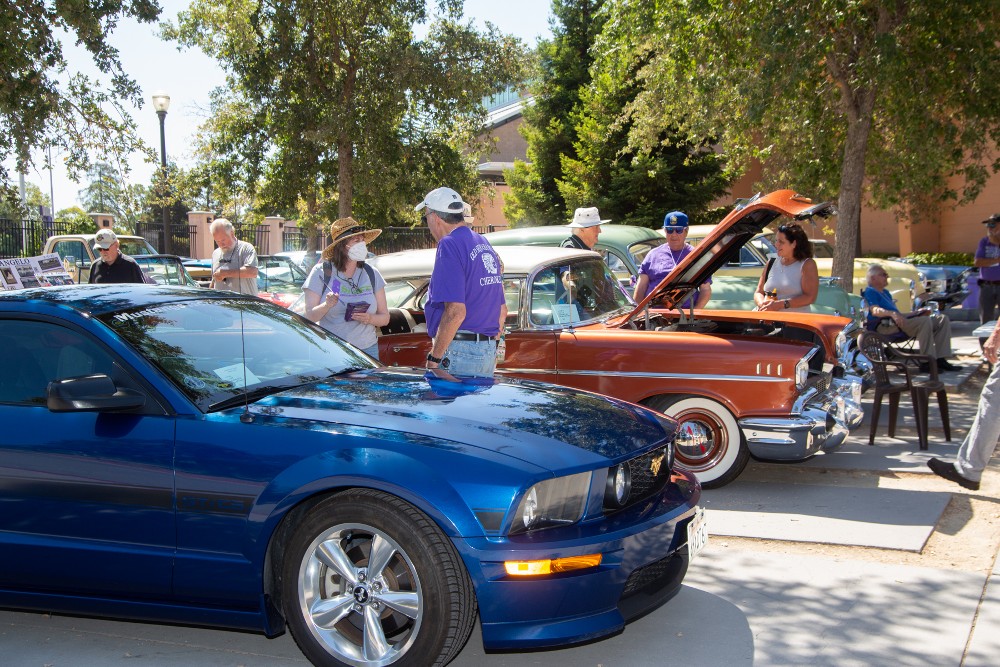 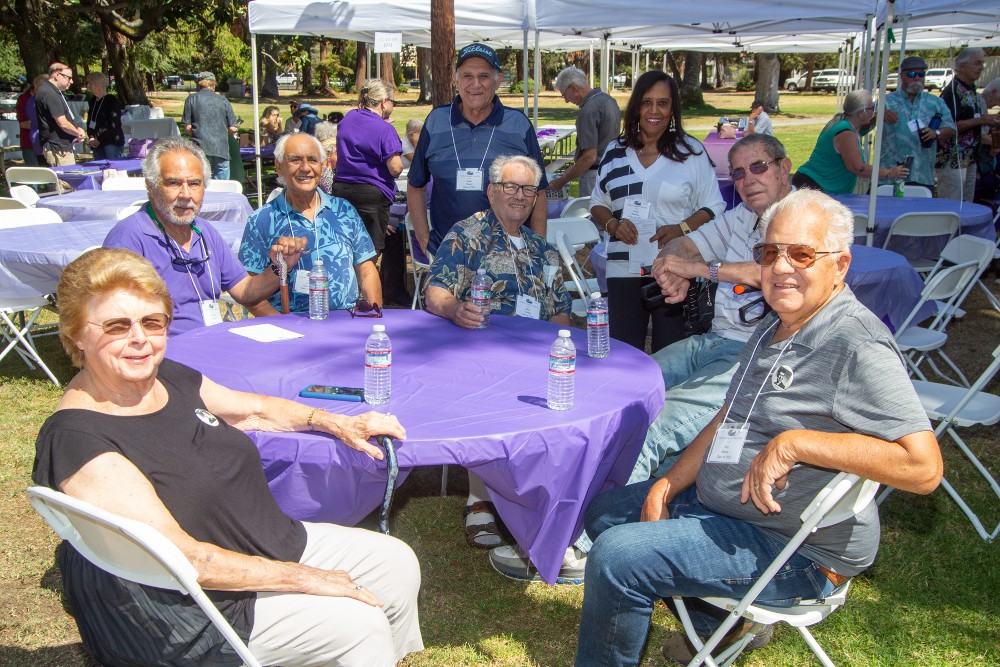 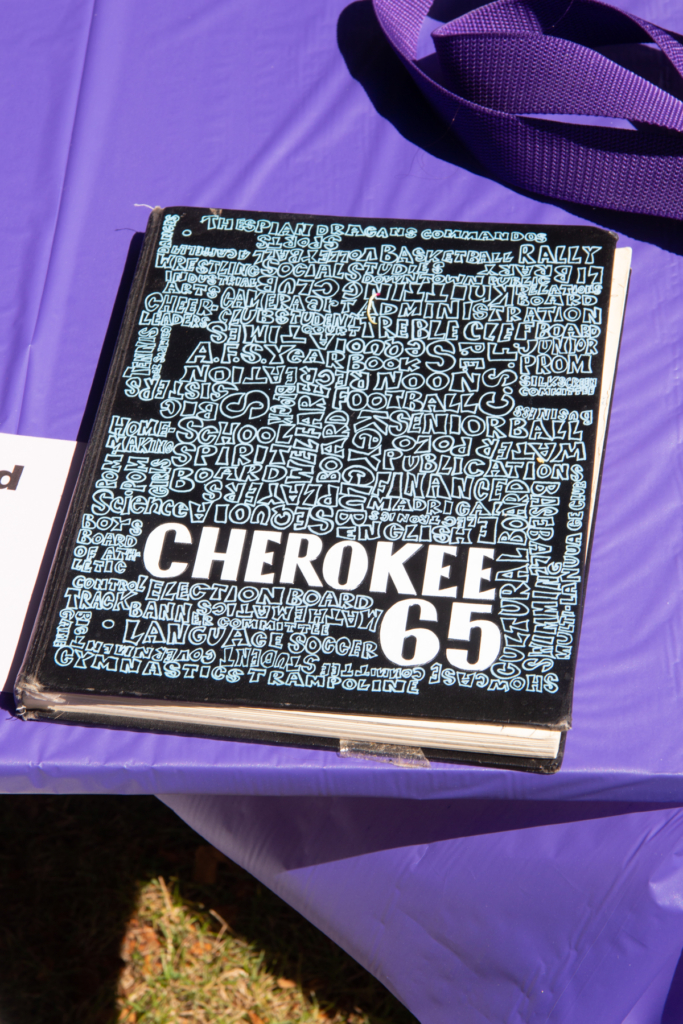